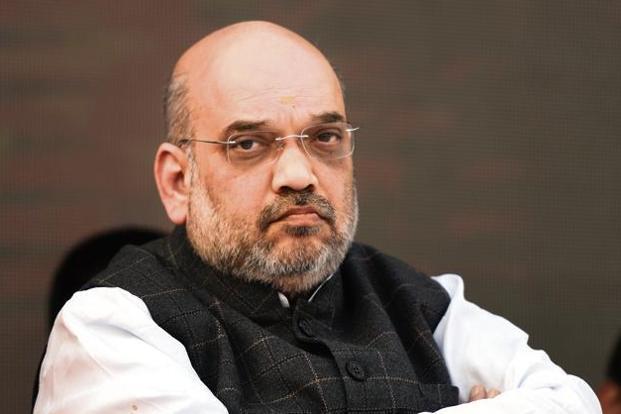 NEW DELHI: Expressing anguish at the killing of BJP worker Shabir Ahmad Bhat by terrorists in Kashmir, party president Amit Shah today said extremists cannot stop the valley’s youths from choosing a better future and that the cycle of violence will not last long.

Bhat’s sacrifice will not go in vain and the BJP stands firmly with his family, Shah said in tweet while offering his condolences.

“Anguished to learn about the killing of BJP karyakarta, Shabir Ahmad Bhat by terrorists in Pulwama (J&K). This act of cowardice is highly condemnable. Extremists cannot stop the youth of Kashmir from choosing a better future for themselves. This cycle of violence won’t last long,” he said.

Shabir Ahmad Bhat was kidnapped by suspected terrorists last night and his bullet-riddled body was found in the fields at Rakh-e-Litter area of Jammu and Kashmir’s Kupwara today, police said. (AGENCIES)

In view of Sharp rise in COVID-19 cases, there will be complete lockdown for 3 days from 17 July 2020: DC Baramulla