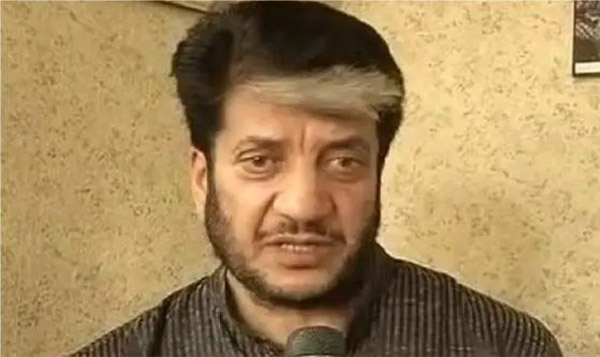 NEW DELHI, June 22:
Separatist leader Shabir’ Shah was involved in generation of huge proceeds of crime from Pakistan and other countries to create unrest in Kashmir, the Enforcement Directorate told a Delhi court today.
The ED made the submissions before Special Judge Dharmender Rana while opposing his bail application in a money laundering case which was adjourned for June 29.
The agency told the court that Shah amassed huge wealth in the form of immovable and movable properties.
“Shabir Shah was also involved in terror financing activities as terrorists need money to sustain themselves and to carry out terrorist acts. Money laundering is the method by which criminals disguise the illegal origins of their wealth and protect their asset bases, so as to avoid the suspicion of law enforcement agencies and prevent leaving a trail of incriminating evidence,” the agency said.
The ED said that Shah was in regular touch with Hafiz Sayeed, chief of banned terrorist outfit Jamat-Ud-Dawa (JuD), based in Pakistan.
“Shah was also in touch with one Mohd Shafi Shayar, who belongs to Kashmir and had escaped to Pakistan along with his family after his release from Central Jail Jammu,” it said.
The agency claimed that there were serious allegations against the applicant and further investigation in the matter was going on and the properties are being identified.
“The money trail is trying to be established. The further investigation in relation to the origin is being carried out. Call records leading to Pakistan are being scrutinized including mails and the donors who have paid the money to the applicant are to be identified and examined.
“If the applicant accused is released on bail at this juncture the entire efforts of the respondents to unearth the large conspiracy would be a futile exercise,” it added.
Shah had moved bail application, claiming there was no likelihood of the trial being completed any time soon in the money laundering case due to the current COVID-19 pandemic situation.
According to the prosecution, in August 2005 case, the special cell of Delhi Police had arrested one Ahmed Wani, an alleged hawala dealer, claiming that Rs 63 lakh were recovered from Wani, of which Rs 52 lakh were allegedly to be delivered to Shah. During investigation Wani had said that he had given Rs 2.25 crore to Shah.
The ED had later registered a case under the Prevention of Money Laundering Act (PMLA) against Shah and Wani in 2007. (PTI) 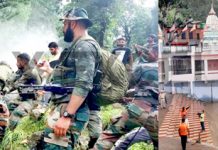 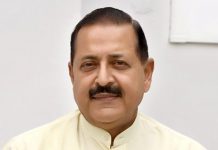 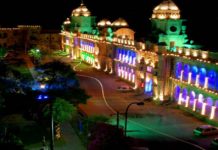 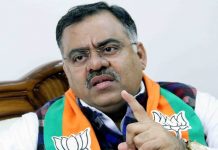 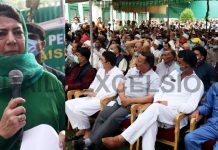 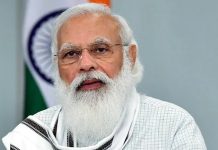 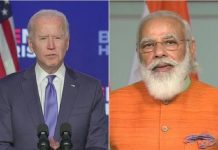 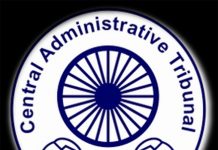 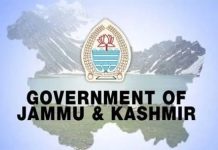