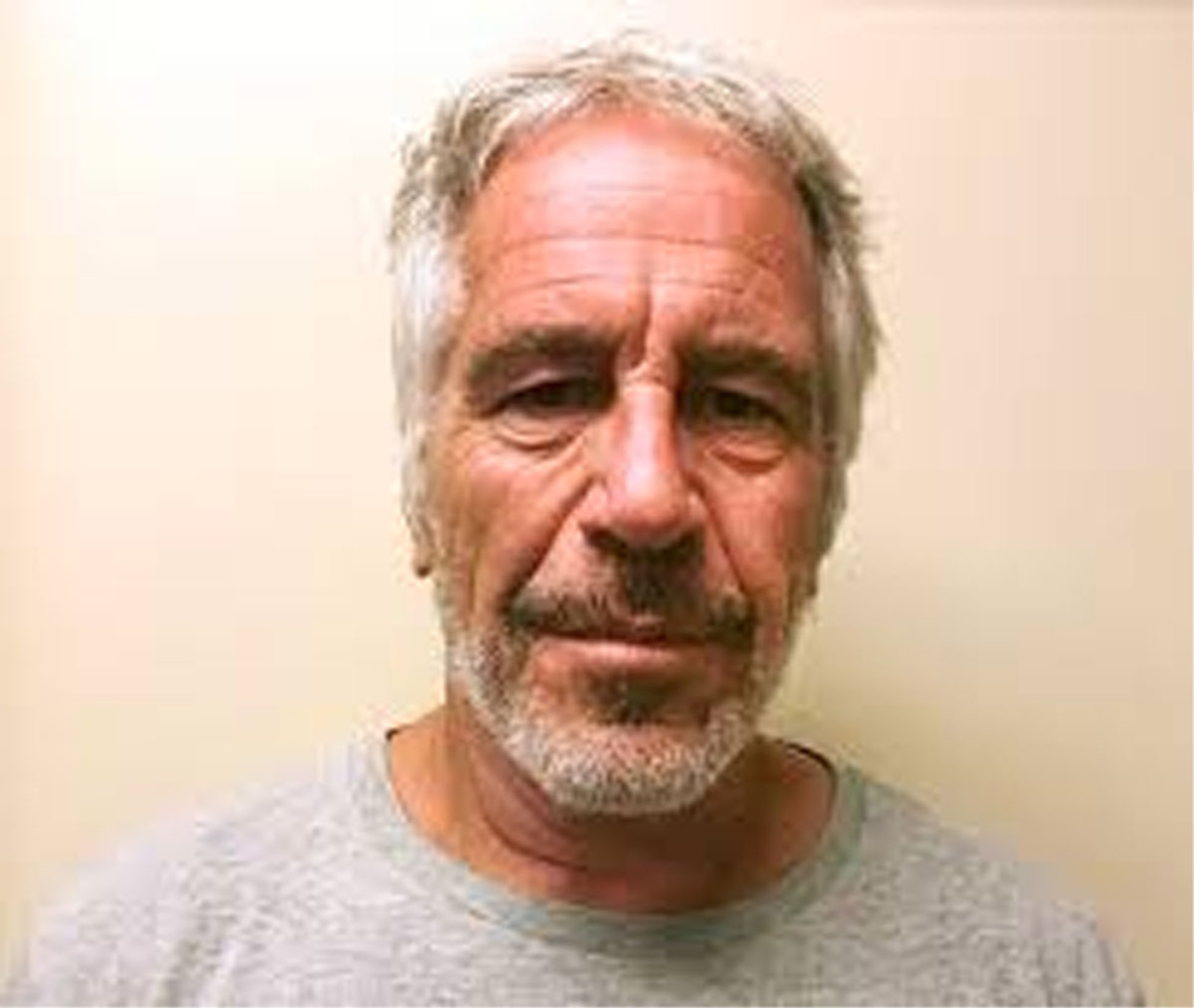 NEW YORK, Aug 18: A week after his death, multimillionaire Jeffrey Epstein is being seen not only as a sexual predator with an insatiable appetite but also one whose proclivities were known in his well-heeled world.

Even in a country where numerous powerful men have been brought down by revelations of the #MeToo movement, Epstein’s alleged sexual aggressions against underaged girls and young women stand out as shocking.

His suicide on August 10 in a federal jail in Manhattan provided the latest jolt — but no final closure — to his disturbing story.

From 2,000 pages of court documents released the day before his death, as well as new lawsuits against his estate and those who allegedly recruited his young victims, emerge a sordid picture of a man who claimed a “biological” need for sex three times a day.

The plaintiffs — some of them poor and underage at the time of the alleged abuses in the early 2000s — say Epstein’s “recruiters” approached them outside their schools or at their workplaces.

These women allegedly persuaded the girls they could earn hundreds of dollars by providing non-sexual massages to a man described as a powerful New Yorker.

Once in the wealthy financier’s Manhattan residence they were taken to a “massage room” decorated with photos of nude women — there to be sexually abused, even raped, several women have testified.

Epstein used similar methods to recruit and abuse girls at his opulent residence in Palm Beach, Florida, according to legal proceedings in that state. He allegedly did the same on his private island in the Caribbean, importing girls on a jet dubbed the “Lolita Express.” He also owned pricey properties in New Mexico and Paris, though no sordid details have emerged from those venues.

But his address book, published in 2015 by the now-defunct Gawker website, included dozens of names linked to those locations, listed under “Massages.” As authorities investigate Epstein’s death — and his living associates — little doubt remains about the extent of his sexual obsessions.

No less a figure than Donald Trump, then a jet-setting New York real estate mogul, commented in 2002 on Epstein’s predilection for young women.

A year later, Vanity Fair reported that “Epstein is known about town as a man who loves women — lots of them, mostly young.” But it was only in 2005, after an alleged victim’s mother complained to police, that an investigation turned up evidence linking him to sexual abuse of at least 30 young girls.

An agreement struck in 2007 between his lawyers and then US attorney Alex Acosta — who was named US labor secretary by Trump before resigning in July amid fresh scrutiny of the deal — resulted in Epstein facing an unusually light sentence on state prostitution charges. He spent 13 months in jail, allowed out daily to tend to business.

In August 2018 he told a New York Times interviewer there were times in history when sex with teenage girls was acceptable, and that criminalising it was an aberration.

But while Epstein could be witty and charming — he was passionate about the piano and could hold his own in discussions with Nobel Prize-winning scientists — he was secretive about his business dealings, journalists who knew him say.

“He’s a classic iceberg,” longtime friend Rosa Monckton told Vanity Fair. “What you see is not what you get.”

Epstein’s career began a bit improbably in the 1970s, when he landed a job as a math teacher at a prestigious private school in Manhattan. He met and endeared himself to Alan “Ace” Greenberg, then the boss of investment firm Bear Stearns, while tutoring Greenberg’s son.

Epstein eventually landed a job there, before quitting in 1981 to found his own financial advisory firm.

According to Vanity Fair, it was the influential financier Steven Hoffenberg who introduced Epstein — the son of a parks employee in blue-collar Brooklyn — to jet-set circles. (Hoffenberg was later sentenced to 20 years in prison for defrauding some 3,000 investors in a Ponzi scheme.) Moving in rarefied circles that included Bill Clinton and Britain’s Prince Andrew, Epstein was particularly close to Leslie Wexner, a billionaire whose company owned the Victoria’s Secret lingerie stores.

Wexner says he cut off dealings with Epstein 10 years ago, accusing him of misappropriating “vast sums of money.” In the 1990s, Epstein met Ghislaine Maxwell, the daughter of late British media baron Robert Maxwell; a brief affair ensued.

The 57-year-old Maxwell is now a chief suspect in running Epstein’s recruitment ring, but she has yet to face charges.

Her whereabouts are unknown. (Agencies)
^^^