“Strategy without tactics is the slowest route to victory . Tactics without strategy is the noise before defeat”……Sun Tzu. 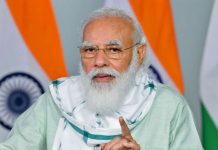 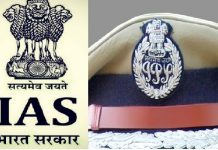