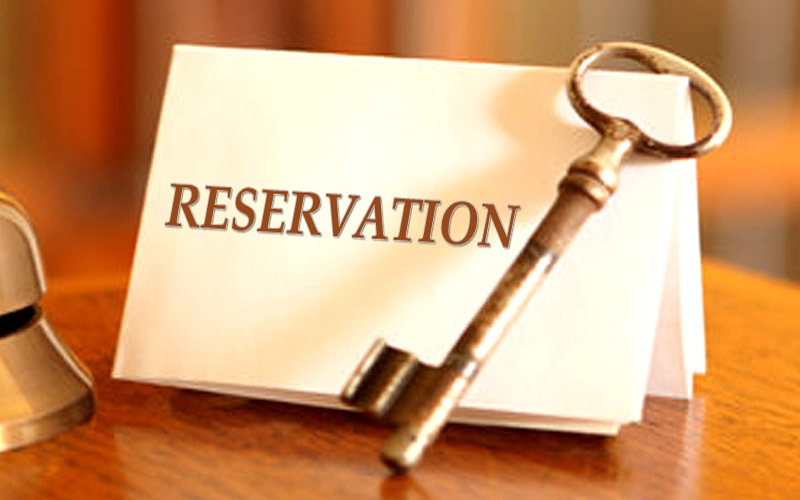 Commission to move recommendations for inclusion in ALC category

Nishikant Khajuria
JAMMU, May 1: It may sound incredible but it is true that even after decades since granting reservation to those areas adjoining Actual Line of Control in Jammu and Kashmir , a number of villages on the zero Line of Control (LoC or ALC) are still not covered under this category whereas some non-deserving pockets have been taking benefits of this quota because of political reasons.
In absence of no guidelines for an area to be declared qualified for reservation benefits under ALC category, some villages in safe zones and located miles away from the border, have been designated as ‘Adjoining Actual Line of Control’ for drawing benefits under Jammu and Kashmir Reservation Rules 2005, whereas on the other hand, 28 villages on zero Line of Control in Leh and Baramulla districts are still left out from this category for no reasons.
These 28 villages having zero kilometer distance from border, are; Chushul, Thang, Korzoka and Demjok in Leh district and Dulanja, Shahdara, Silikote, Choolankalasa, Zamboor Pattan, Saidpora, Bakote, Churanda, Jabla, Sukdhar, Gohallan, Bardan, Dardkote, Chakra, Uroosa, Nawarunda, Gowalta, Chappar, Ishanji, Baranbatt, Chotali and Jabdi in Baramulla district.
Taking cognizance of the injustice meted out to these most deserving pockets following recent representations of the locals, the State Commission for Backward Classes is learnt to have constituted a committee for inspection of the areas and make necessary recommendations to the Government for inclusion of these 28 villages in the list of ALC.
Pertinent to mention that before the State Commission for Backward Classes was constituted in Jammu and Kashmir in 1995 and J&K Reservation Act 2004 was enacted, a total number of 285 villages were notified as ‘Area Adjoining ALC ‘by the State Government from time to time. Even as Section 2(0) of the Reservation Act also provides that the Government may on the recommendation of the State Commission for Backward Classes make inclusion in and exclusion from such category from time to time subject to the income ceiling as provided therein, there was no representation till 2018 from any village for inclusion in the ‘Area Adjoining ALC’ category.
Recently, there were some representations from several left out pockets following which the State Commission for Backward Classes initiated an exercise in consultation with the Social Welfare Department of the State Government and gathered details of such villages from the Deputy Commissioners of Baramulla, Bandipora, Kargil and Leh.
As per the details furnished by the Deputy Commissioners, 62 villages of Baramulla, 27 of Bandipora, 42 of Kargil and 23 of Leh are situated at varying distance up to 19 kms from the ALC. While 28 of these villages are at zero Line of Control, the remaining 126 are situated at 2-19 kms from the border.
Taking a rational view, the State Commission for Backward Classes has initiated the process for recommendation to the Government for inclusion of 28 villages on zero line of control in the list of ALC while for the villages situated at a distance varying from 2-19 kms from the ALC, the matter has been subjected to detailed survey of the areas concerned.
Official sources in the Social Welfare Department told the Excelsior that the Commission has constituted a committee comprising its Members Onkar Seth, G N Bodha and Ghulam Hyder Bhadhna to inspect the 28 villages on zero Line of Control and furnish the report within one month so that necessary recommendations are made to the Government for their inclusion in the list of ALC.
However, sources added, in absence of any categorical rules/guidelines/parameters framed by the Government for inclusion or exclusion of any area under the ALC category, the Commission has expressed its inability to make any specific recommendation with regard to remaining 126 left out villages, situated at a distance varying from two to 19 kms from the ALC.
“It is hard to make any specific recommendations except after a detailed inspection of the areas concerned keeping in mind the modalities to be prescribed as also the vulnerability to frequent disturbances, dislocation of local population because of border skirmishes, mortar shelling and cross border terrorist activities,” the Commission is learnt to have told the Social Welfare Department suggesting to frame guidelines after carrying out necessary exercise for inclusion and exclusion of pockets under ALC category.