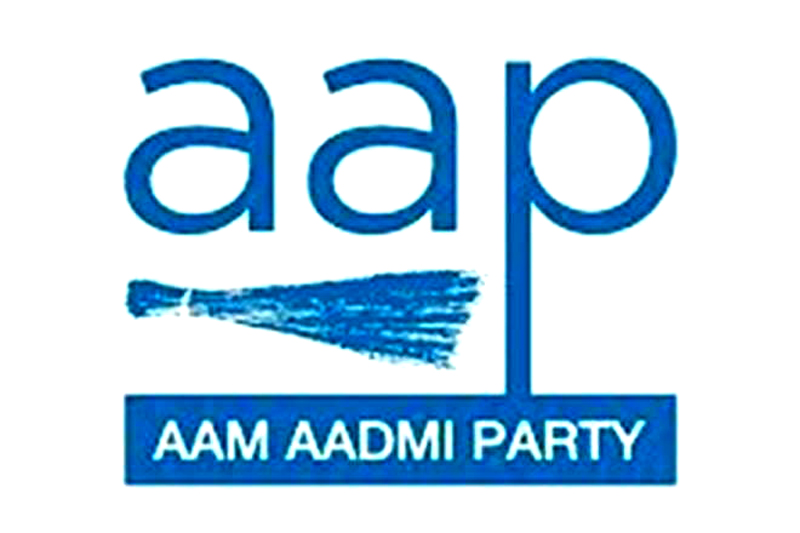 Kejriwal likely to address rally in Jammu next month

JAMMU, Mar 30: Several prominent faces, including former Ministers and legislators in Jammu and Kashmir are likely to join Aam Aadmi Party (AAP) while a number of others are in touch with the party, which is all set to make inroads in the Union Territory where Assembly elections are expected to be held soon.
Delhi Chief Minister and AAP supremo Arvind Kejriwal is also likely to address a mega rally in Jammu next month and formally announce policies and programmes of the party for J&K.
The presence of AAP may upset the prospects of other political parties in J&K, more particularly BJP in Jammu region – its bastion, where the party won 25 out of 37 seats in the last Assembly elections.
Credible sources told the Excelsior that a former Minister and two time MLA along with a prominent Independent DDC member from Jammu district and several other important political personalities have finalized embracing AAP while a formal joining function in this regard will be held at New Delhi in presence of Arvind Kejriwal in first week of April.
After a series of talks with the AAP observers in Jammu Kashmir and consent of Durgesh Pathak, a close confidant of Arvind Kejriwal and the party incharge for J&K, final nod has been given for the joining of these leaders, sources added.
Besides, sources further said, a number of big names in political circles, including a former Finance Minister from Kashmir valley, two Ex Cabinet ministers from Jammu region, a two-time MP of National Conference from Kashmir, several ex legislators, DDC Members, BDC Chairpersons and senior functionaries of different political parties are in touch with AAP and may come into the party folds in coming days.
A retired IGP from Jammu, DDC member and retired IAS from erstwhile Doda district, a journalist cum prominent social activist campaigning against drug abuse in Jammu, some RTI activists and senior advocates are also in touch with AAP, which is purportedly looking for the persons having clean image and passion to work for common masses in Jammu and Kashmir, sources informed.
Durgesh Pathak is AAP Incharge for J&K and he is being assisted by Co-observers Pardeep Mittal and Salahuddin Khan for identifying as well as screening the new entrants in Jammu and Kashmir, sources informed.
Sources in AAP claimed that a number of Councilors, Sarpanches, Panches, social workers, businessmen and social organization heads in Jammu and Kashmir are approaching the party, which is being seen as a fast emerging political outfit here, particularly after its massive victory in neighbouring Punjab during the recently held Assembly polls there.
According to the political observers, huge response to AAP and its presence in the J&K Assembly elections may disturb prospects of other political parties. More depends upon the persons to be projected as the party face as well as political strategy of AAP and the time it gets to strengthen organizational structure at ground level, they opined and added that establishing a balance between Kashmir and Jammu may also be a challenging task for the party, which has no clear stand on the issues like abrogation of Article 370.