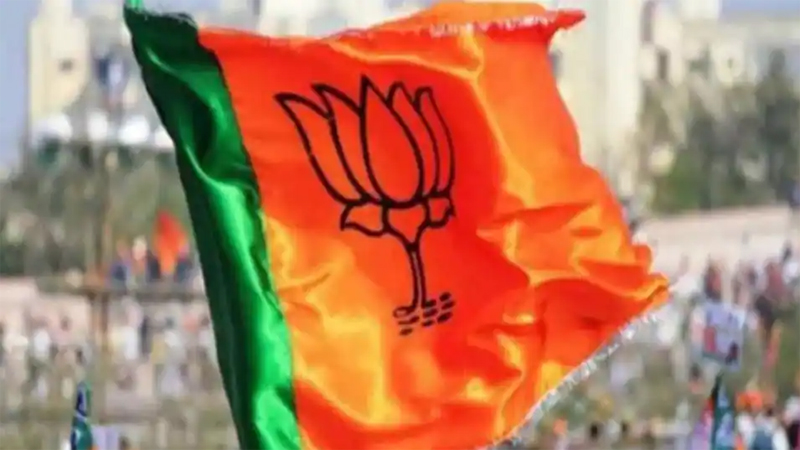 KARGIL, Mar 30: In a major political development, the BJP today withdrew its support to the National Conference in the Ladakh Autonomous Hill Development Council (LAHDC), Kargil.
The sudden development ahead of the next year’s elections left the Chief Executive Councillor Feroz Ahmad Khan-led Hill Council in crisis.
An official confirming the development said the BJP councillors handed over a letter about their withdrawing support to the National Conference to Deputy Commissioner and Chief Executive Officer, LAHDC-Kargil, Santosh Sukhadeve.
“We will wait and see what happens next…National Conference at some point of time had to prove its majority on the floor of the house to remain in power,” the official said.
In a press release, BJP Ladakh media secretary Nilza Angmo Hashur said seven BJP members — three elected Councillors and four nominated members — are withdrawing support to the National Conference in LAHDC-Kargil on the directions of Ladakh unit president Phunchok Stanzin.
“The decision was taken after a thorough discussion with all the stakeholders and BJP executive members and functionaries,” Hashur said, citing many reasons including alleged lackadaisical approach of LAHDC-Kargil.
He also alleged that the allotted funds for the purpose of public welfare were not utilised in a transparent manner.
Among other reasons, the release claimed that the National conference is resorting to vendetta politics, creating mistrust between the public and LAHDC-Kargil, while the work ethics of LAHDC-Kargil Councillors is also not appropriate for grassroots democracy and constitutional responsibilities.
Of the 26 elected members of the LAHDC-Kargil, 10 are from the National Conference, eight from the Congress, three from the BJP and five (Independents). The Ladakh Union Territory administration nominates four members to the 30-member Council.
The 2018 elections to the Kargil Hill Council had produced a hung verdict. The NC initially had an alliance with the Congress. The PDP had two Councillors and the BJP one.
After the 2019 Lok Sabha polls, the NC and the Congress fell out, and the NC entered into a coalition with two PDP Councillors and four Independents to continue in power in the Council. A few months later, both PDP councillors joined the BJP, which extended support to the NC.