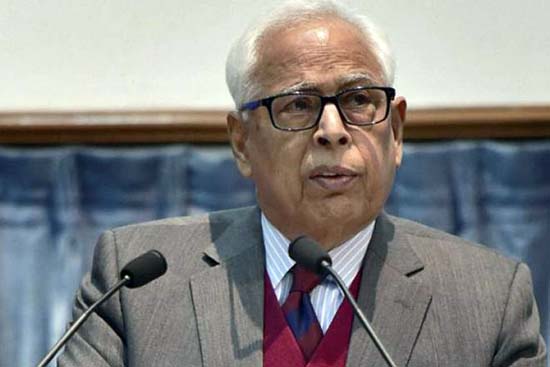 The YAIKS delegation requested the governor’s intervention in filling up 6,000 posts in Government departments reserved for Kashmiri Pandits as per the Prime Minister’s Employment Package, an official spokesman said.

He said the delegation also sought reservation of two to four per cent in Central Government jobs and educational institutes for Kashmiri Pandits. (AGENCIES)