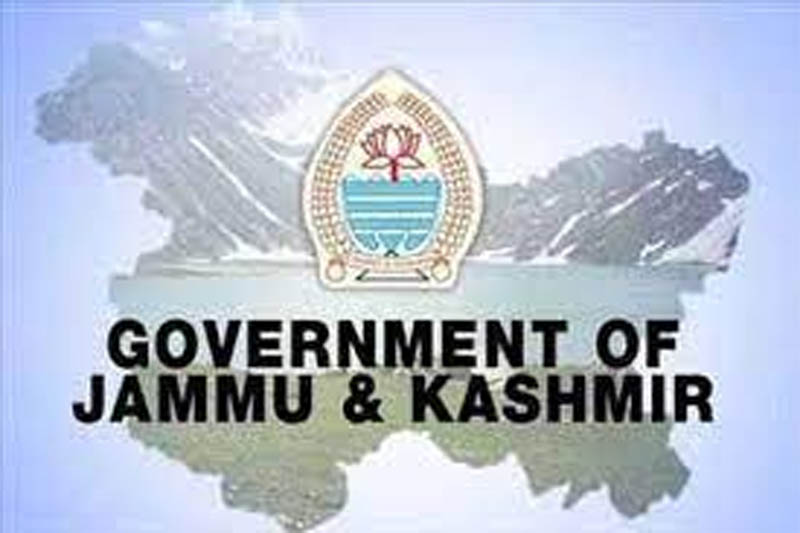 Vital provision of Central law yet to be implemented

Mohinder Verma
JAMMU, May 4: Establishment of District Consumer Disputes Redressal Commissions in the Union Territory of Jammu and Kashmir will get delayed as the Government has received poor response to the notice inviting applications for the posts of Presidents within the specified time-frame.
Due to this, vital provision of the Consumer Protection Act passed by the Parliament in the year 2019 will remain unimplemented for the unspecified time-frame and consumers will remain deprived of a proper forum for redressal of their grievances.
The Consumer Protection Act was passed by the Parliament in the year 1986 but in the year 2019 a new and stringent law was enacted for timely and effective administration and settlement of consumers’ disputes.
This law became applicable to Jammu and Kashmir following reorganization of the then State with effect from October 30, 2019 and with the repealing of Jammu and Kashmir Consumer Protection Act, 1987.
Section 28 of the Consumer Protection Act, 2019 states: “Every State and Union Territory shall, by notification, establish a District Consumer Disputes Redressal Commission, to be known as the District Commission, in each district and each District Commission shall consist of a President and not less than two members”.
Though the Act became applicable in Jammu and Kashmir in the year 2019 yet the process for appointment of Presidents and Members of the District Consumer Disputes Redressal Commissions was initiated only on April 9 this year when the Department of Food, Civil Supplies and Consumer Affairs invited applications from eligible candidates.
The applications were invited for District Commissions in 10 districts—Srinagar, Anantnag, Baramulla, Kupwara, Budgam, Jammu, Udhampur, Doda, Kathua and Rajouri and the last date for submission of applications was April 29, 2021.
“However, there is poor response for the posts of Presidents District Consumer Disputes Redressal Commissions as a result of which the Government has been compelled to extend the late for filing of applications till May 15, 2021”, official sources told EXCELSIOR, adding “due to this the establishment of District Commissions will get delayed and resultantly the consumers will remain deprived of a forum to redress their grievances for unspecified time-frame”.
Expressing inability to specify the reasons for poor response for the posts of Presidents of District Commissions, sources said, “the applicant for the post should be a person who is or has been or is qualified to be a District Judge. There may be very less persons in Jammu and Kashmir who meet the eligibility criteria”.
“However, before jumping to any conclusion the Government has decided to extend the date for filing of applications”, they further said.
About the President and Members of UT level Consumer Disputes Redressal Commission and Members of District Commissions, the applications for which were invited in the month of February and last date was March 18, 2021, sources said, “no need has been felt for extension of date in the light of the fact that sufficient number of applications have been received for these posts”.
“At present all the applications are under detailed examination and thereafter the file will be placed before the competent authority for final decision”, they further said, adding “the approval for the President and Members of UT level Commission and all other posts will be given by the Administrative Council headed by Lieutenant Governor”.
In response to a question, they said, “the Department of Food, Civil Supplies and Consumer Affairs is making all out efforts to ensure that UT level and District Commissions are established as early as possible so that implementation of vital provision of the Central Act begins in the UT of Jammu and Kashmir without further loss of time”.
The importance of the District Commission can be gauged from the fact that it will have the same powers as are vested in a Civil Court under the Code of Civil Procedure, 1908.
Moreover, every proceeding before the District Commission shall be deemed to be a judicial proceeding within the meaning of Sections 193 and 228 of the Indian Penal Code and the District Commission shall be deemed to be a Criminal Court for the purposes of Section 195 and Chapter XXVI of the Code of Criminal Procedure, 1973.