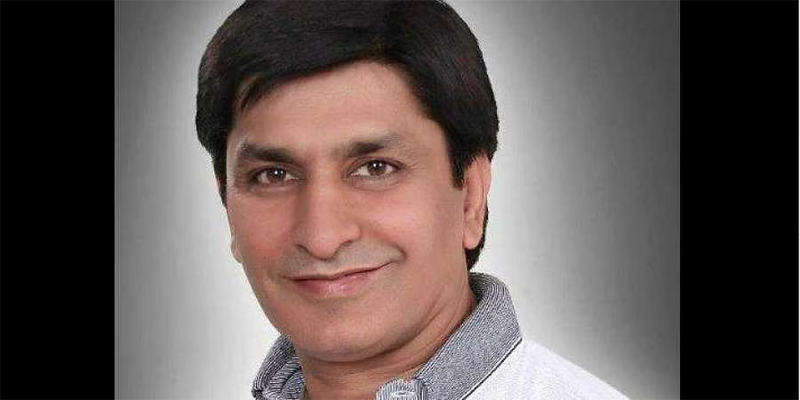 NEW DELHI, Nov 24:
A sessions court here has upheld a magisterial court order to frame charges against BJP leaders Manoj Shokeen and Master Azad Singh for offences including assault or criminal force to deter a public servant from discharging his duty.
Shokeen is a former MLA while Singh was the mayor of North Delhi.
The court, however, directed the magisterial court to amend the charge for the offence of criminal intimidation.
The sessions court was hearing Shokeen and Singh’s revision petitions where they argued that the magisterial court’s order to frame charges against them was not sustainable.
“The order of the Metropolitan Magistrate, to the extent of framing charge under sections 186 (obstructing public servant in discharge of public functions) 353 (assault or criminal force to deter public servant from discharge of his duty), 332 (voluntarily causing hurt to deter public servant from his duty) and 34 (common intention) of the IPC (Indian Penal Code) is perfectly correct,” Additional Sessions Judge Vikram said in an order dated November 10.
“However, there is no case against the accused persons to frame charge under Section 506 (criminal intimidation) of the IPC as there is no allegation of any intimidation… The trial court is directed to amend the charge accordingly,” the judge added.
The court said there was no legal infirmity in the magisterial court order as the complaint under the Criminal Procedure Code was already on record.
Rejecting the BJP leaders’ argument that no offence had taken place, the court said, according to the complaint and witness statements, both had misbehaved with constable Pawan — the complainant — manhandled him and also tried to snatch the paper in which he was noting the registration number of vehicles.
The case dates to November 19, 2008, when Shokeen was campaigning for his party, according to the complaint.
At that time, several vehicles with the party symbol pasted on them were parked at Kanjhawla Chowk in northwest Delhi. When constable Pawan, on the directions of his superior officer, clicked pictures and started noting down the vehicles’ registration numbers, the accused allegedly misbehaved with him and tried to snatch the paper, the complaint said.
An FIR was registered at Khanjhawla police station against Shokeen and Singh on the basis of the complainant’s statement.
The court said the petitioners had obstructed the discharge of official duty, besides pushing him and causing simple hurt.
So, both the accused had used criminal force and assaulted the constable to deter him from discharging his duties, it said.
It said as four more constables present on the spot had narrated a similar version of events, it was clear that there was a common intention to commit the offences.
“Hence, petitioner Manoj Kumar Shokeen cannot say that he was party to some offence and not to some,” the court said.
However, the court said any threat or intimidation by the accused was not mentioned by the complainant or witnesses. (PTI)