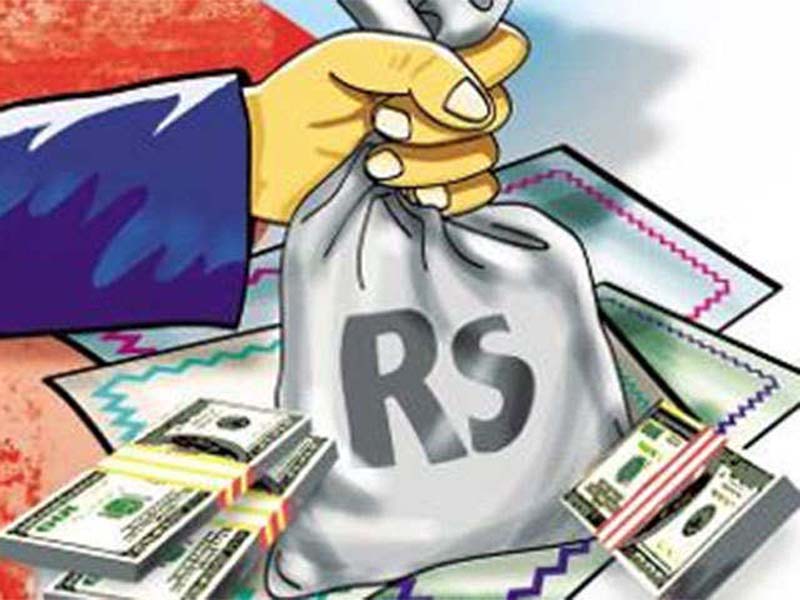 NEW DELHI, June 16: The NIA has alleged that its probe into terror financing in Jammu and Kashmir has revealed that hardline separatist leaders received funds from abroad and utilised them for personal gains — from amassing properties to paying for foreign education of their kin.
The agency has interrogated several top leaders of Hurriyat Conference and other organisations and claimed that they had confessed to receiving funds from Pakistan to fuel separatist sentiments among the people of Kashmir valley.
In a statement issued today, the National Investigation Agency (NIA) said the firebrand leader of Dukhtaran-e-Milat, Asiya Andrabi, was grilled by it about the educational expenses of her son in Malaysia incurred by Zahoor Watali, who was arrested in a terror funding case.
“During interrogation, Asiya Andrabi admitted that she had been collecting funds and donations from foreign sources and Dukhtaran-e-Milat had been organising protests by Muslim women in the Valley,” it claimed.
The NIA has already approached the relevant authorities for providing evidence relating to certain bank accounts used by Asiya Andrabi’s son Mohammad bin Qasim while he was in the university, it said.
Another hardline separatist leader, Shabir Shah, had to face some tough time when he was confronted about his businesses, including a hotel in Pahalgam which is allegedly funded through foreign funds received by him from Pakistan, the statement said.
“During the custodial interrogation, Shabir Shah was confronted with evidence relating to transfer of money by Pakistan-based agents and representatives of APHC (All Parties Hurriyat Conference) factions to parties affiliated to Hurriyat in J and K. He was also confronted about his investments in various hotels and businesses in Pahalgam, properties in Jammu, Srinagar and Anantnag,” the NIA said.
The NIA had registered a case in May, 2017 against terrorists belonging to Jammat ud Dawah, Dukhtaran-e-Millat, Lashkar-e-Toiba, Hizb-ul-Mujahideen and other separatist leaders in the State for raising, receiving and collecting funds to fuel separatist and terrorist activities and entering into a larger conspiracy for causing disruption in Kashmir valley and for waging war against India.
The agency has so far charge-sheeted 13 accused, including leader of Jammat-ud Dawah Hafiz Mohammad Saeed, head of proscribed organisation Hizb-ul-Mujahideen Syed Salahuddin, seven separatist leaders, two hawala conduits and some stone-pelters.
Watali is one of the main hawala conduits who used to generate and receive funds from Pakistan, ISI, UAE and had floated various shell companies to disguise foreign remittances for further transfer to separatist leaders and stone pelters in the Valley, it said.
The agency said these funds were used to fuel unrest in the Kashmir valley and organise violent agitations and anti-India activities which resulted in large scale violence leading to numerous injuries and deaths of civilians and security forces.
Evidence relating to funding of these separatist elements through Pakistan and UAE-based businessman, ISI, High Commission of Pakistan in Delhi has been collected and presented to the NIA Special Court in the charge sheets, it said.
Watali’s bail was rejected by the Supreme Court, on a plea by the NIA, as the Apex Court observed that the Delhi High Court has not appreciated the material which found favour with the designated court to record its opinion that there are reasonable grounds for believing that the accusations are prima facie true.
The agency has arrested Yasin Malik, leader of proscribed organisation JKLF, Asiya Andrabi leader of proscribed organisation Dukhtaran-e-Milat, separatist leader Shabir Shah of JKDFP and Masarat Alam of Muslim League.
Malik told the agency that he was instrumental in bringing together the factions of Hurriyat Conference and formed the Joint Resistance Leadership (JRL) which spearheaded the violent agitations in 2016 in Kashmir valley by issuing “Protest Calendars” leading to economic shut down for over four months and also caused death and injuries to civilians and security forces during the violent protests.
Malik admitted that the JRL and Hurriyat Conference Gilani Group collected funds from business community as well as certain other sources and ensured that economic shut down and violent protests continue to disrupt the daily life of common citizens in the Valley, the agency said.
“Evidence regarding many of Shah’s benami properties is being collected. He was confronted with some of his personal staff and associates who have provided vital information regarding the sources fund raising and investment details,” it alleged.
Masarat Alam, “the poster boy of stone pelters and violent agitations in Kashmir valley” has told investigators that Pakistan based agents route the funds through hawala operators which were transferred to the separatist leaders including Syed Ali Shah Gilani, the NIA said.
Alam has also revealed that there are rifts in the Hurriyat Conference regarding collection and use of fund, it said. (PTI) 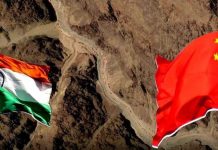 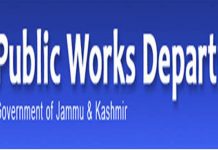 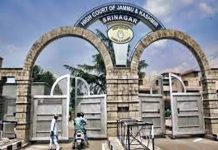 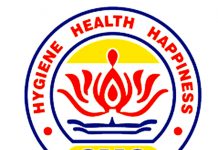