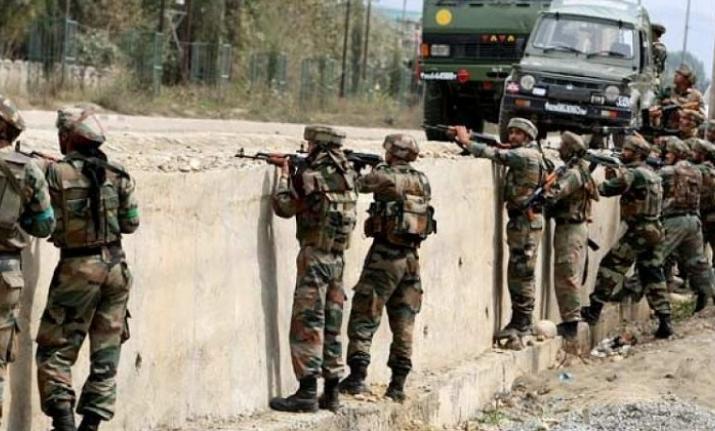 SRINAGAR: An alert sentry of Army Artillery unit in Uri opened fire after noticing suspicious movement late Sunday night, a police spokesman said here on Monday morning.
He said the sentry after noticing suspicious movement near the camp at Rajarwani, Uri, in north Kashmir district of Baramulla last night opened fire.
He said that the area has been sealed and a massive search operation has been launched by Police and Army.
He said two persons were seen in the nearby nallah.
Further details are awaited.
(AGENCIES)