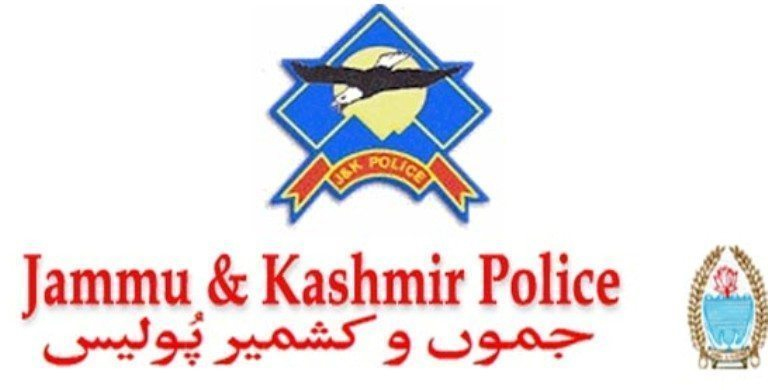 JAMMU, Jan 27:The Government has handed over to Anti-Corruption Bureau (ACB) a sensational scam in which e-challan devices having market value of just Rs 22,000 were purchased for Rs 2.2 lakh per machine by the SICOP for Police Headquarters, which had to be used by the Traffic Police to replace manual system of challans.
“The machines were purchased from one company but labels of a branded company were tagged and their bill fudged to make it appear branded machine. Cost of the machine was inflated nearly 10-times to earn huge monetary benefits for themselves by certain officials by duping the State exchequer,” official sources told the Excelsior.
They said since the Crime Branch, which was investigating the case falls under purview of Police Headquarters, the Government keeping in view the gravity of the scandal, has handed over the case to the Anti-Corruption Bureau, which would lodge a fresh First Information Report (FIR).
A formal order handing over the case to the Anti-Corruption Bureau from the Crime Branch, has been issued by the General Administration Department.
IGP Crime Branch, Jammu and Kashmir, Ahfadul Mujtaba told the Excelsior that they would hand over entire record pertaining to the scam to the Anti-Corruption Bureau including investigations conducted and evidences collected by them in the case so far.
Mujtaba confirmed that it was a major scam as cost of the e-challan machines had been inflated 10 times and, moreover, the company which was shown as supplier of the machines, had categorically denied having sold the machines and their letter heads were fudged.
Sources said it was during the tenure of previous Director General of Police Dr S P Vaid that the Police Headquarters decided to purchase e-challan devices for the Traffic Police to gradually replace manual system of challan of the vehicles by the Traffic cops. The SICOP turned out to be L1 in the tenders and was given the order to supply the devices.
During further conversation, the SICOP briefed the Police Headquarters that M/s Vehant Technology, a reputed firm in making e-challan devices will supply the machines. When some of the devices were supplied, a Survey Committee was set up and then IGP Traffic was also asked to examine operational feasibility of the machines.
“During examination of the devices, some of the police officials detected that the machine was quite ordinary and instead of carrying the tag of Vehant Technology, which had been shown as supplier of the devices by the SICOP, it was wearing mark of POS GL-II, manufactured by Vision Technology,” sources pointed out and said the police officials became doubtful and got directly in touch with Vehant Technology, which denied having received any order from SICOP for supply of e-challan devices.
The firm maintained that they haven’t supplied the machines to the SICOP for Police Headquarters and that their letterhead was forged.
The Survey team of police officials came to know that cost of the devices supplied by the SICOP was just Rs 22,000 per machine and it had been increased 10 times to Rs 2.2 lakh.
The Police Headquarters then decided to lodge a First Information Report in the case with the Crime Branch.
During investigations, it surfaced that the SICOP had made payment of Rs 40 lakh to Vision Technology even without waiting for nod of the Police Headquarters or receiving payment from Police.
The payment, according to sources, was made even when Police officials were examining quality of the e-challan devices. This, they said, might have been done with “ulterior motives”, which were investigated by the Crime Branch and enough evidence was found in the charges and now would be probed afresh by the Anti-Corruption Bureau.
Sources confirmed that former SICOP Managing Director RL Tickoo, during whose tenure the e-challan machines were purchased, has been grilled by the Crime Branch and role of Tickoo as well as some other officials of the SICOP was under close scrutiny.
On role of some then police officials, associated with the purchases, sources said entire gamut of the case would now be probed by the Anti-Corruption Bureau.