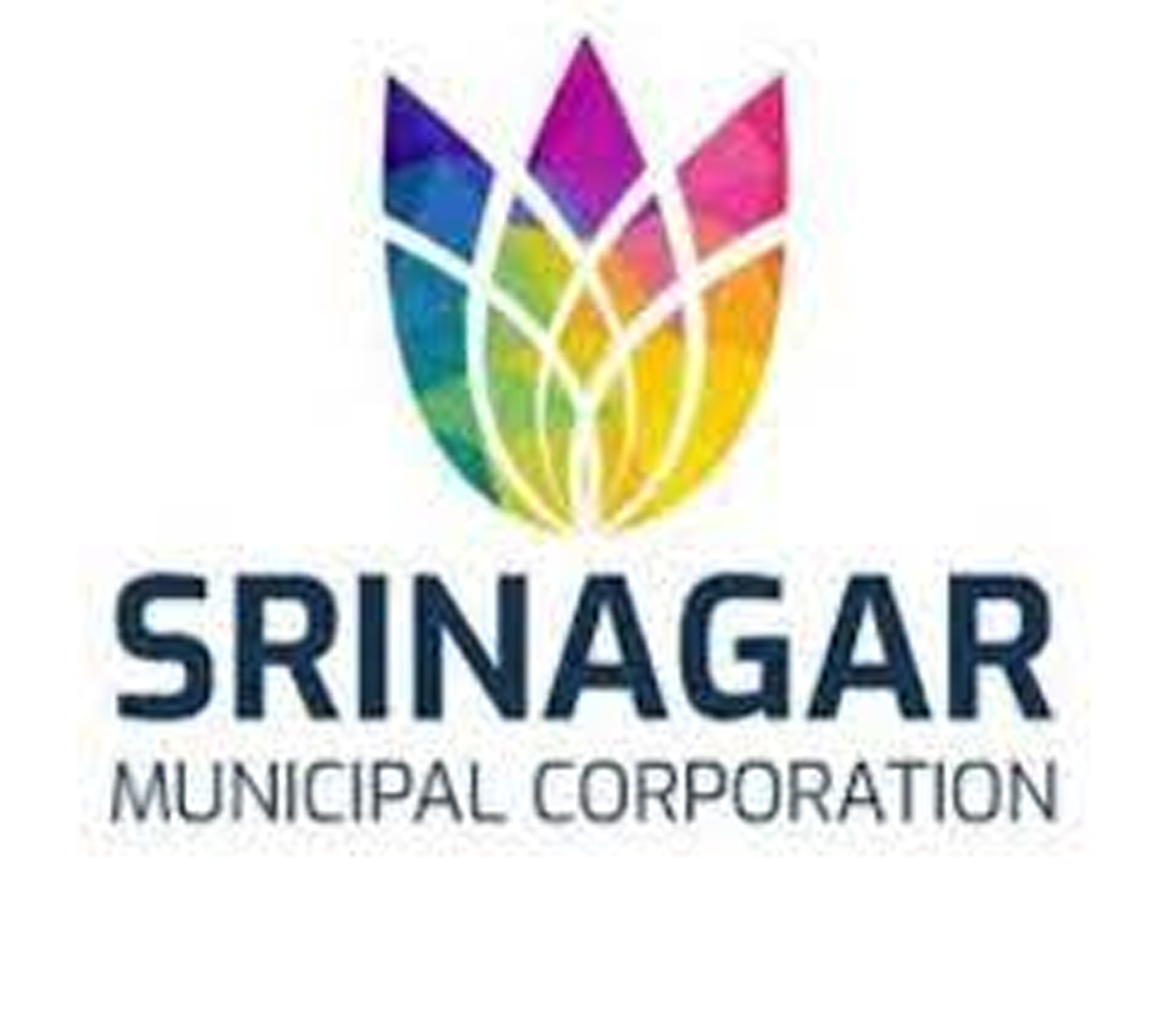 Nocturnal raids at 5 locations, more arrests likely
Fayaz Bukhari
Srinagar, July 17: In a major breakthrough, police today arrested five persons including Secretary Srinagar Municipal Corporation (SMC), Mohammad Akbar Sofi, and his two children for their alleged role in threatening social activists, political leaders, Government officers and journalists.
Inspector General of Police (IGP) Kashmir Vijay Kumar told Excelsior that with today’s arrests, the group behind issuing intimidations to social activists, political leaders, Government officers and journalists, was busted during multiple raids in Srinagar and Poonch.
He said that a group of five people including the kingpin were running a blog site: Kashmirfight.wordpress.com. He added that in J&K wide operation, houses and properties at multiple locations including Sanat Nagar and Raj Bagh in Srinagar, Batpura in Hazratbal, Poonch, Jammu and Hawal in Pulwama belonging to these five persons were searched.
“Armed with search warrants granted by competent court of law, police parties carried out searches of the suspect premises and recovered a large amount of cell phones, digital storage devices and computing platforms. In one house alone, 32 mobile phones, one tablet, two laptops, four hard disk storage devices, seven memory cards and one dongle were seized,” Kumar said.
The five persons include Secretary SMC, Sofi Muhammad Akbar from Rajbagh, his daughter Advocate Nazish Yasrab Rehman and his son Tabish Akbar Rehman from Sanatnagar, Peerzada Raqif Makhdoomi from Batpora in Hazratbal and Javed Khalid from Poonch.
An official said that Javed Khalid is fiancé of Sofi’s daughter and Makhdoomi is very close to Sofi and has also unsuccessfully contested SMC elections.
He said that Sofi was a former militant who later managed to get a job in SMC and rose to the Secretary level position despite allegations of corruption and accumulation of huge wealth beyond known sources of income.
Sofi received Real Hero Award 2021 recently that was presented by the Parliamentary members headed by NDA’s Chirag Paswan as he had managed high profile contacts.
The IGP said: “Kashmir fight.wordpress.com was being run by a white collar militant syndicate whose task was to prepare a strategic hit list of Government officers, journalists, social activists, lawyers, political functionaries who were assessed by the syndicate to be responsible for harming the overarching objectives of furthering and sustaining the Pakistani supported militant programme with the eventual aim of secession of Jammu and Kashmir from the Indian union and its eventual annexation with Pakistan”.
He said that with the arrest of the kingpins and the discovery of a huge number of digital devices and the analysis of the data it is expected that the ultimate plans behind the murder of journalist Sujat Bukhari, advocate Babar Qadri, and businessman Satpal Nischal would come to the fore.
The IGP said that the blog site Kashmirfight.wordpress.com had designed a modus operandi wherein the name of the victim was first published, he was profiled giving detailed justification as to how and why the he is a legitimate target for the militants and subsequently his actual execution by the militants.
An official said that the names of these persons came during the investigation of cases of threatening of social activists, political leaders, government officers and journalists which ultimately led to the killing journalist Shujaat Bukhari, Advocate Babar Qadri and businessman Satpal Nischal.
He said that Cell phone of Advocate Nazish Yasrab Rehman was put on surveillance by Police after her name surfaced during the investigations. “As she was alerted by someone, she even lodged a complaint with police saying that someone has got duplicate SIM of her SIM card issued which on investigation was not found true”, he said.
The official said that they are being questioned and more raids and arrests are likely in the case which can open a pandora box.
Last year in October Police had registered a case against a blog for threatening 39 journalists and political activists whose names were published in Kashmirfight blog.
Police registered a case after “some propagandist material” was uploaded and circulated through a website URL https//Kashmirfight. WordPress.com.
Those who were threatened last year included 27 journalists and 12 political activists whose names appeared in Kashmirfight blog. The case (FIR No. 82/2020 U/S 13 of UA(P) Act r/w 506 IPC) was registered in Police Station Kothibagh, and investigation was initiated.
Another similar case (FIR No. 41/2021 u/s 13 UA (P) Act, 506 IPS) was registered in Police Station Kothibagh Srinagar in May this year against the same blog for threatening dozens of persons including journalists and political activists whose names were published in Kashmirfight blog and appeared in whatsup groups.