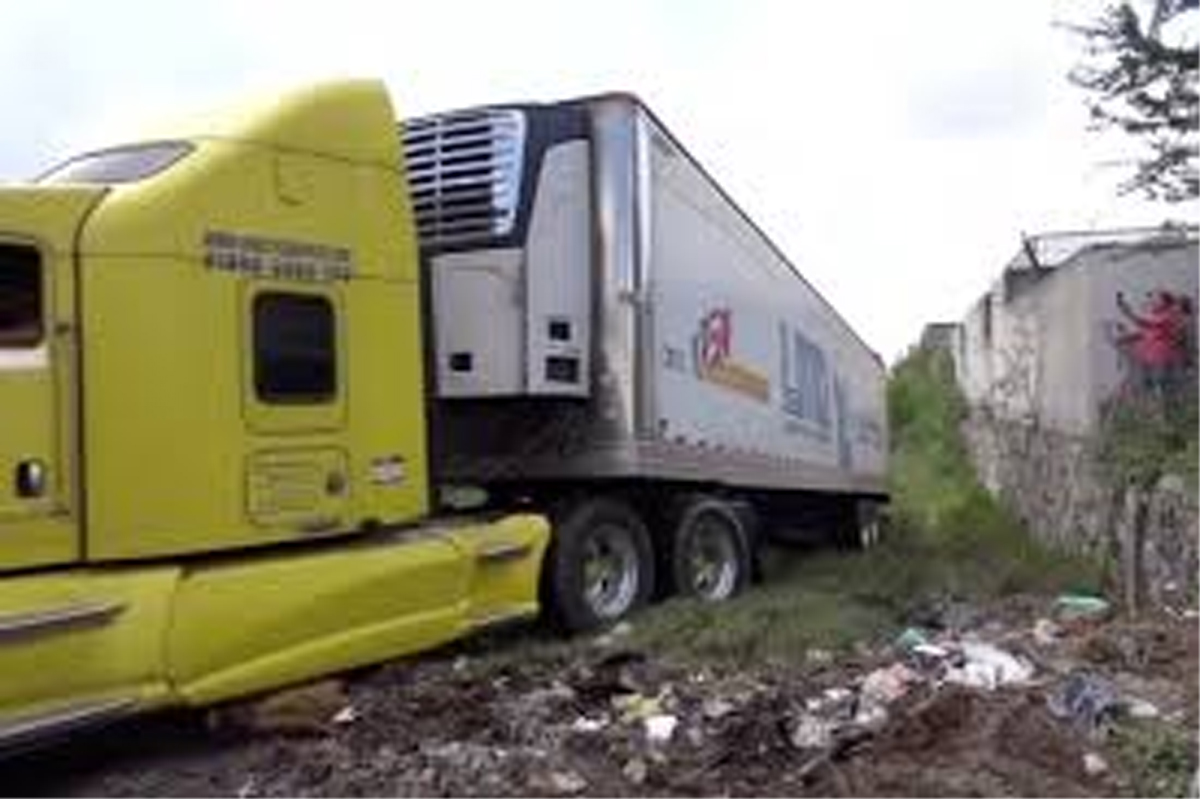 MEXICO CITY, Sept 20: Mexican authorities said on Wednesday they had fired the top prosecutor in Jalisco state, the second official to lose his job after the discovery of a container truck holding the bodies of hundreds of victims of the country’s drug war.
Authorities are struggling to manage the death toll in the western state, which is home to one of the country’s most powerful drug gangs and has already seen a record number of killings this year.
With morgues at capacity, a refrigerated semi-trailer truck filled with corpses was found in a warehouse on the outskirts of the state capital and, later, near a residential neighborhood, touching off an uproar.
During a press conference Wednesday evening, authorities said the truck held 273 bodies, up from the previous count of 157. Another truck was found with 49 bodies inside.
Speaking to reporters, Governor Aristoteles Sandoval attributed the problem to poor planning and insensitivity on the part of state officials. The state will ensure all the bodies are stored adequately by Oct. 15, Sandoval said. “We can’t accept acts of indifference, of a lack of sensitivity,” Sandoval told reporters. “There is no way I will tolerate them.” Authorities said they had dismissed the state’s top prosecutor, Raul Sanchez. Sanchez could not immediately be reached for comment late Wednesday evening. On Tuesday, the state fired Luis Octavio Cotero, who had headed the forensic institute. Cotero told Reuters that his agency was not responsible for storing the unclaimed bodies, and accused the government of making him a scapegoat. REUTERS TV JA 1028
NNNN