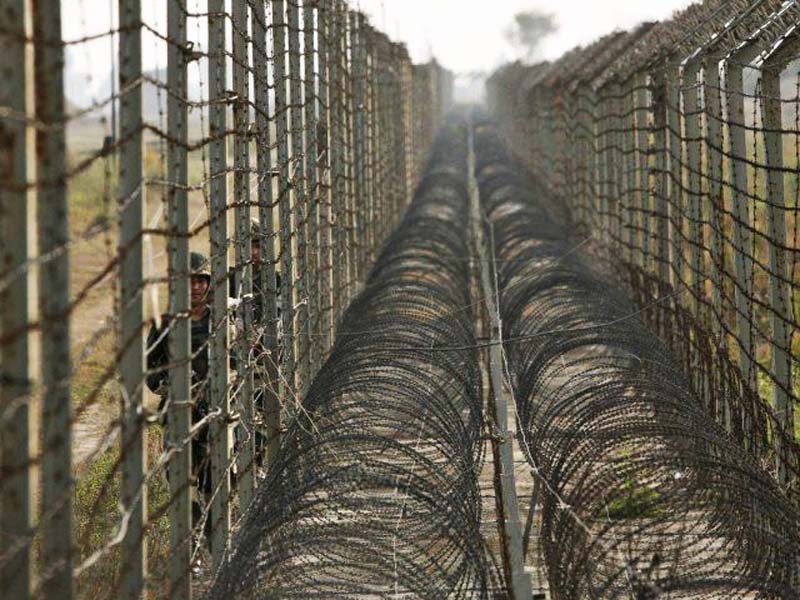 Excelsior Correspondent
JAMMU, Nov 23: Special Operations Group (SOG) of the Jammu and Kashmir Police today conducted a search operation in several forward villages of Samba district along the International Border (IB) here, an official said.
The SOG was assisted by the Central Reserve Police Force and the nearly three-hour-long combing operation was carried out as part of border area domination following the recent infiltration attempts from across the border, a police official said.
The search operation started in the early hours from S M Pora and covered Sapwal, Chamliyal and Narayanpur areas in Ramgarh sector, the official said.
The focus was on detecting any underground tunnel and suspicious material dropped by drones, but nothing suspicious was found, he added.
On Tuesday, the Border Security Force (BSF) had shot dead a Pakistani intruder in Arnia sector of Jammu, while another was arrested and later repatriated in Ramgarh sector.