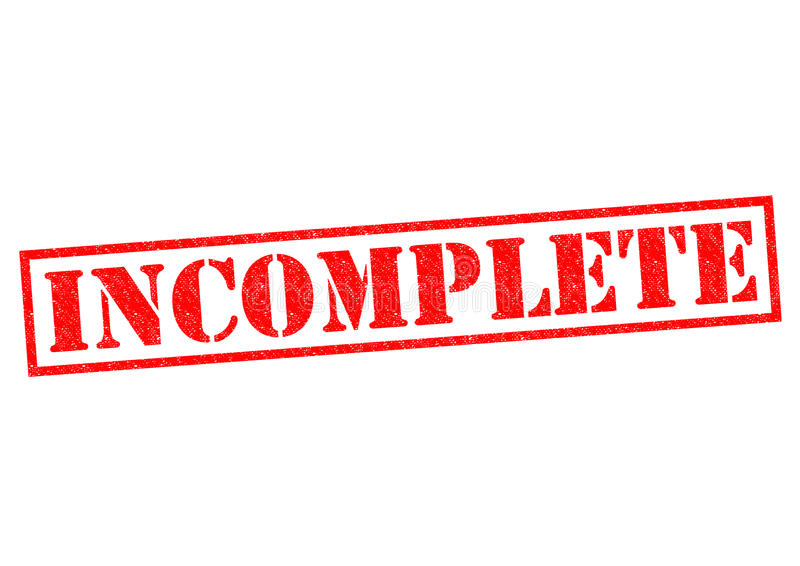 Suhail Bhat
Srinagar Sept 13: The construction work on the 50-bed Sub-District Hospital in Qaimoh, South Kashmir’s Kulgam district, has not been completed despite 17 years of approval, and authorities have blamed the delay on lack of funding.
In 2003, the Government announced plans to expand the capacity of the existing Primary Health Centre (PHC) and construct a 50-bed sub-district hospital at Qaimoh at a cost of Rs 19.32 crores. The PHC, in addition to being insufficient to handle the influx of patients, lacked space and was in bad shape. Construction began in 2008, but work was halted in 2016 due to lack of funds.
Construction on the project, which resumed last year, was halted for three years due to alleged inconsistencies in funds spending, according to officials with knowledge of the details. The Government formed a three-member committee to investigate how funds were being spent, but the report was never presented. “I believe the committee found no flaws, which is why the report was never made public,” an official explained.
Another reason the hospital construction is still incomplete, according to official sources, is that the required amount was never released by the Government at the appropriate time. Construction work has been halted several times due to a delay in the release of funds, and the site is frequently used by anti-social elements such as gamblers, drug addicts, and drunkards. “Due to a lack of funds, the project was delayed. The problem has been resolved, however, because funds are now available,” he said.
Locals claimed that they were forced to rely on expensive and unregulated local private healthcare due to poor quality healthcare services. “Private clinics are out of reach for low-income people, and healthcare is inconsistent,” said Rafiq Ahmad, a local.
They said that the Government’s failure to finish the project demonstrated the Government’s apathy towards rural healthcare. They claimed that the hospital’s opening would put an end to their healthcare woes, but the Government’s failure to complete the project has left them despondent. “The building was supposed to provide residents with better healthcare facilities, but authorities duped them,” he said.
Dr. Abdul Gani, Block Medical Officer Qaimoh, said that the construction work is in full swing and that the facility will be completed soon. “Brickwork is ongoing, and the hospital will be completed by March of this year. This year, there is no shortage of funds,” he said.