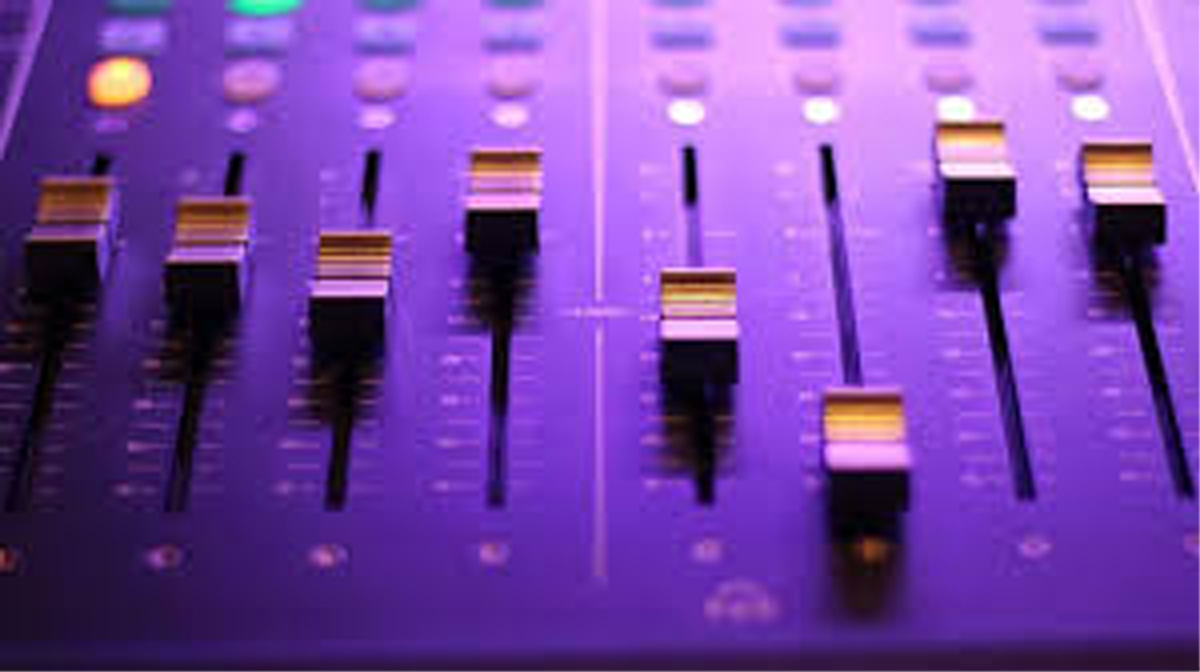 LONDON, Dec 24: Scientists have successfully used sound waves to levitate and manipulate multiple objects simultaneously for the first time, using the system to “sew” a thread into a piece of fabric.
The system could be use to acoustically stitch up internal injuries or deliver drugs to target organs.
Sound exerts a small acoustic force and by turning up the volume of ultrasonic waves, too high pitched for humans to hear, scientists create a sound field strong enough to move small objects.
Scientists from University of Bristol in the UK and Universidad Publica De Navarra in Spain attached two millimetric polystyrene spheres to a piece of thread and used the acoustic tweezers to “sew” the thread into a piece of fabric.
The system can also simultaneously control the 3D movement of up to 25 of these spheres in air.
“Now we have more versatility — multiple pairs of hands to move things and perform complex procedures, it opens up possibilities that just weren’t there before,” said Professor Bruce Drinkwater at University of Bristol in the UK.
“We applied a novel algorithm that controls an array of 256 small loudspeakers — and that is what allows us to create the intricate, tweezer-like, acoustic fields,” said Asier Marzo, from Universidad Publica De Navarra.
Acoustic tweezers have similar capabilities to optical tweezers, the 2018 Nobel prize winner, which uses lasers to trap and transport micro-particles. However, acoustic tweezers have the edge over optical systems when it comes to operating within human tissue.
Lasers only travel through transparent media, making them tricky to use for applications within biological tissue. On the other hand, ultrasound is routinely used in pregnancy scans and kidney stone treatment as it can safely and non-invasively penetrate biological tissue.
Another advantage is that acoustic devices are 100,000 times more power efficient than optical systems.
“Optical tweezers are a fantastic technology, but always dangerously close to killing the cells being moved, with acoustics we’re applying the same sort of forces but with way less energy associated. There’s lots of applications that require cellular manipulation and acoustic systems are perfect for them,” said Drinkwater.
The team is confident that the same methodology could be adapted to in-water particle manipulation in approximately one year. They hope that soon after, it could be adapted for use in biological tissue.
“The flexibility of ultrasonic sound waves will allow us to operate at micrometre scales to position cells within 3D printed assemblies or living tissue. Or on a larger scale, to levitate tangible pixels that form a physical hologram in mid-air,” he said. (PTI)