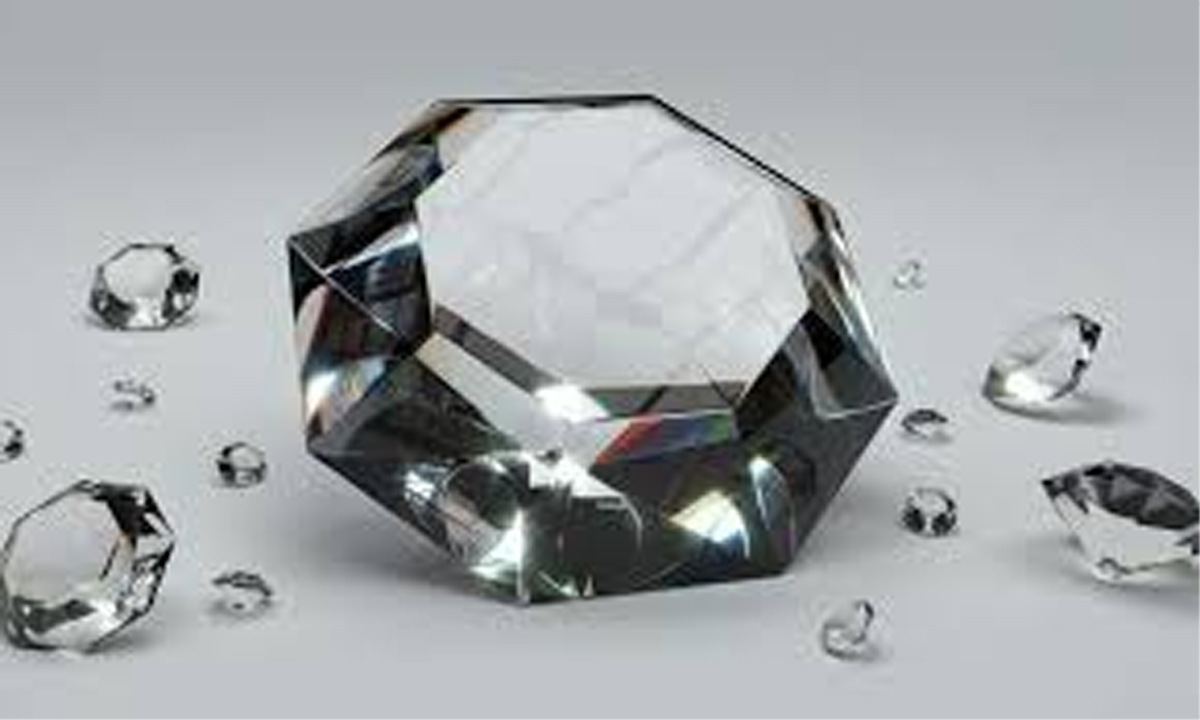 NEW DELHI, Oct 10: Scientists have been actively exploring Detonation nanodiamonds’ (DNDs) interaction with biological structures and biomacromolecules and now, the findings are being used to treat tumours, as well as to develop biosensors and biocompatible implants.
Scientists at the National Research Nuclear University MEPhI (NRNU MEPhI) in Russia have studied the optical properties of detonation nanodiamonds when interacting with various biomacromolecules (biopolymer molecules).
The study will help create original biosensors with improved optical properties.
DNDs are carbon nanostructures with a crystal lattice, similar to that of a diamond, that originate from detonation synthesis using explosives.
In recent years, scientists have been actively exploring DNDs’ interaction with biological structures and biomacromolecules. The findings are used to treat tumours, as well as to develop biosensors and biocompatible implants.
When interacting with DNDs, biomacromolecules significantly change their properties. This is extremely important for biomedical research, since when creating new physiologically active substances, the relation between the structure of the substance and its fluorescent properties is important.
Today, the scope of biosensorics is rapidly expanding. Nanocarriers are actively used in biomedical research; they can be used for drug delivery, while their semiconductor and piezoelectric properties make them useful in photovoltaics, as well as in creating electronic devices and biosensors.
NRNU MEPhI scientists have studied the interaction between several molecules important for medicine, porphyrin, myoglobin, tryptophan and DNA, and nanodiamonds (5 nanometers in size) in thin membranes obtained by spraying one wafer onto a single-crystal silicone surface, Ekaterina Boruleva, a researcher at MEPhI’s Department of Laser Micro-Nano and Biotechnology, said.
”The results of these studies have shown that nanodiamonds increase the fluorescence intensity. This is due to the fact that the nanosonone hydrosols (aqueous solutions) used in the study have the ability not only to reflect but also to scatter incident light, which leads to additional lighting inside the membrane and increases fluorescence,” Boruleva said.
According to scientists, this shows that nanodiamonds, which are not fluorescent by themselves, increase the signal of the fluorescent biomacromolecule components.
Experimental research was conducted using absorption and fluorescence spectroscopy, as well as atomic force microscopy methods.
In the near future, scientists plan to manufacture a prototype biosensor based on albumin nanoparticles to deliver drugs in the body. They will also create a prototype biosensor based on detonation nanodiamonds to register early cancerous and precancerous conditions; and develop biosensors application technologies.
(UNI)