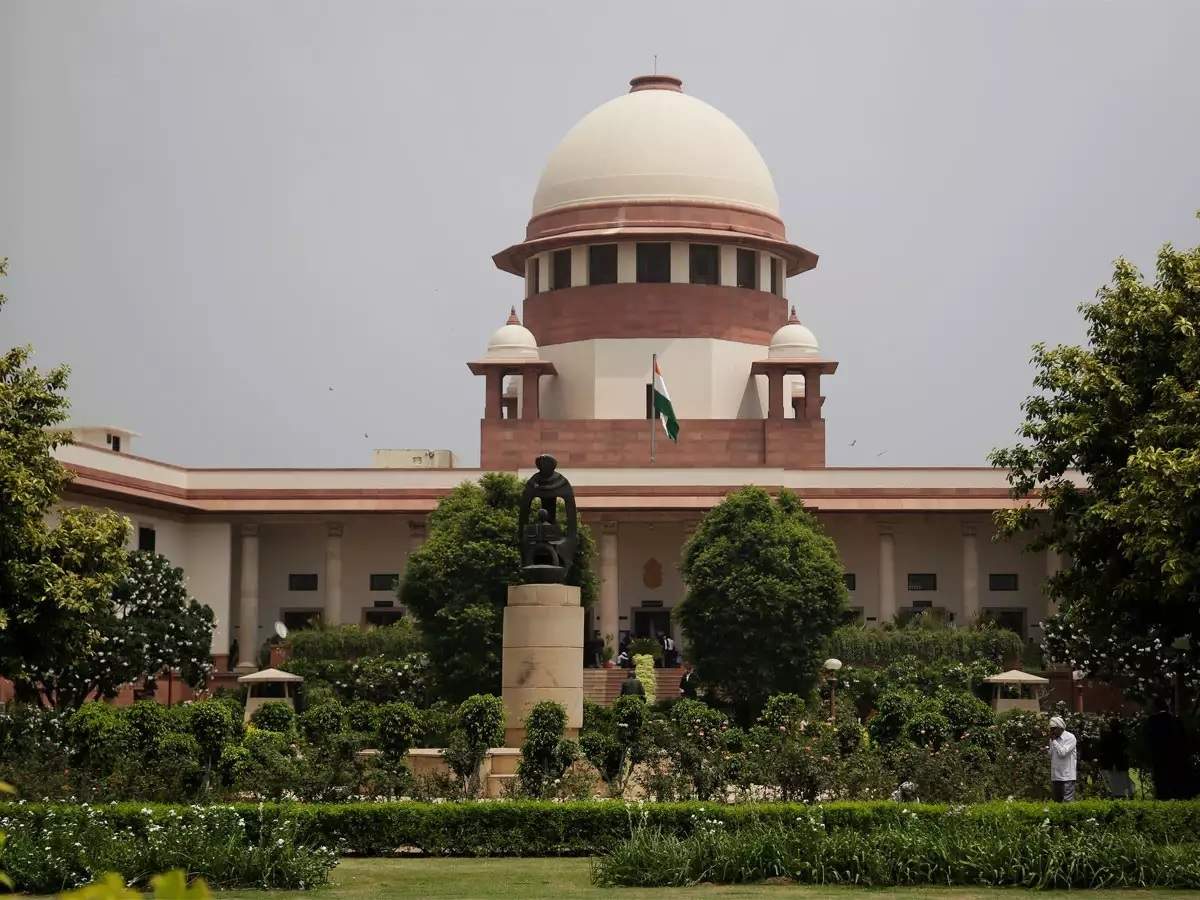 NEW DELHI, Nov 13:
The Supreme Court is scheduled to pronounce on Thursday its verdict on petitions seeking a review of its judgement giving a clean chit to the Modi government in the Rafale fighter jet deal with French firm Dassault Aviation.
On May 10, the apex court had reserved the decision on the pleas, including one filed by former Union ministers Yashwant Sinha, Arun Shourie and activist lawyer Prashant Bhushan, seeking a re-examination of its findings that there was no occasion to doubt the decision-making process in the procurement of 36 Rafale fighter jets.
A bench comprising Chief Justice Ranjan Gogoi and Justices S K Kaul and K M Joseph is likely to pronounce verdicts on three review petitions filed by the trio, lawyer Vineet Dhandha and Aam Aadmi Party lawmaker Sanjay Singh. On December 14, 2018, the apex court dismissed the petitions seeking an investigation into alleged irregularities in the Rs 58,000 crore deal.
However, while reserving the judgement on the review petitions, the apex court had posed searching questions to the Centre on its deal with France to buy 36 Rafale fighter jets on issues like “waiver of sovereign guarantee” and the absence of technology transfer clause in the IGA pact.
The bench had referred to a judgement in the Lalita Kumari case which said that an FIR is must when information revealed commission of cognizable offence.
“The question is whether you are obliged to follow the Lalita Kumari judgment or not,” the bench had asked.
Attorney General K K Venugopal had told the bench that “there has to be a prima facie case, otherwise they (agencies) cannot proceed. The information must disclose commission of cognizable offence”.
Justice Joseph had referred to the earlier deal and asked the Centre as to why the inter-governmental agreement (IGA) on Rafale with the French administration does not have the clause of transfer of technology.
“The court cannot decide such technical aspects,” the law officer had said.
On the court’s question of waiver of sovereign guarantee by France in the IGA and its replacement with a letter of comfort, Venugopal had said it was not an “unprecedented practice” and referred to such agreements with Russia and the US where there was such a waiver.
“It is a question of national security. No other court in the world will examine a defence deal on these kinds of arguments”, he had said.
Bhushan had submitted that the December 2018 judgement did not deal with the prayer seeking probe into the deal and decided the petition on the premise that it was seeking cancellation of IGA.
He had contended that the Centre misled the court by referring to non-existent CAG report in November, 2018 hearing when it is on record that the report came later in February this year.
Bhushan had alleged suppression of material facts from the court by the Centre and said that as many eight critical clauses of the standard defence procurement procedure were dropped in the deal in the meeting of Cabinet Committee on Security in September 2016.
One of the clauses dealt with the aspect that the government can cancel the deal if the information of any involvement of middleman comes to the light, he said. He had referred to the news articles and said that three experts of Indian Negotiation Team (INT) had also raised the the objections to the inflated pricing of the aircraft.
Venugopal had vehemently opposed the submissions and sought dismissals of review petitions, saying basic grounds of these pleas were the same as in the main case.
The Government is under obligation to put defence material under cover, he said, adding that “when the security of the country is involved, you do not view it as a contract to build a highway or a dam”. (PTI)