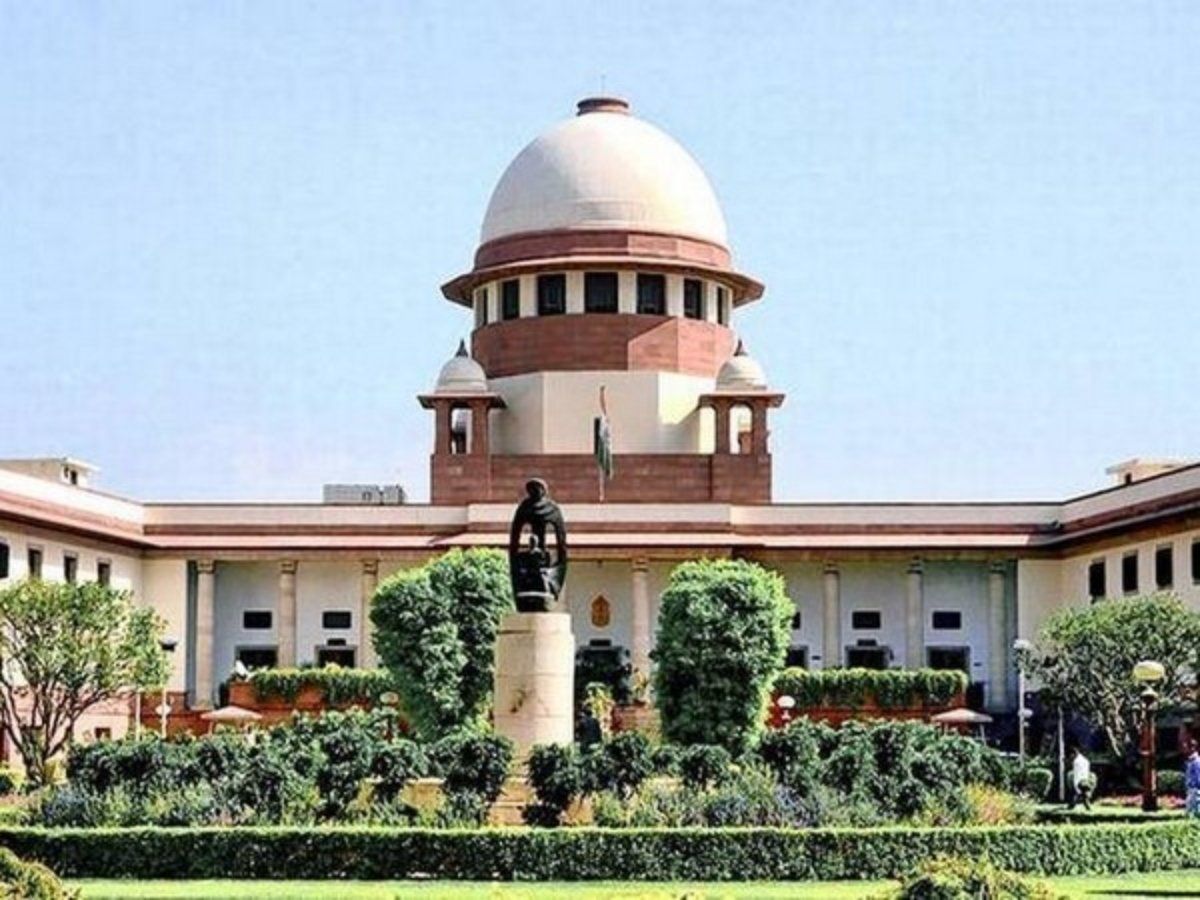 NEW DELHI, Nov 25:
The Supreme Court Wednesday stayed the Andhra Pradesh High Court direction restraining the media from publishing news regarding an FIR lodged on alleged irregularities in land transactions in Amaravati.
A bench headed by Justice Ashok Bhushan said that the high court shall not decide till January last week the pending matter which relates to the alleged illegal land transactions during shifting of the state capital to Amaravati.
The bench, also comprising Justices R S Reddy and M R Shah, refused to stay at this stage the other directions of the high court including the stay on probe into the FIR in the matter.
The apex court passed the order while hearing an appeal filed by Andhra Pradesh government against the September 15 order of high court.
The top court, which did not issue notice to chief minister Y S Jagan Mohan Reddy on the appeal, sought responses from others including the Director General of Police of Andhra Pradesh and the state’s former advocate general Dammalapati Srinivas on whose plea the high court had passed the order.
The bench has posted the matter for hearing in January.
The Y S Jagan Mohan Reddy government had earlier constituted the 10-member SIT, headed by a Deputy Inspector General of Police- rank IPS officer, on February 21 to conduct a comprehensive investigation into various alleged irregularities, particularly the land deals in the Amaravati Capital Region, during the previous Chandrababu Naidu regime.
The report of a Cabinet Sub-Committee on the “procedural, legal and financial irregularities and fraudulent transactions concerned with various projects, including the issues related to land in the CRDA region will form the basis for the SIT probe, the government had said.
During the hearing conducted through video-conferencing, senior advocate Rajeev Dhavan, appearing for Andhra Pradesh government, argued the high court could not have said that no investigation should take place in the case.
He said high court should not have given directions that no coercive action be taken and no gag order could have been passed.
“What is so special about this petition? The essence of this case is malafide but where it is reflected in the petition,” the senior advocate said.
Dhavan argued that the writ petition before the high court is “political” and against the chief minister and is based on reliable sources.
“There is evidence in the complaint and it run into pages and pages. Now why will farmers purchase land in June and July and sell it in January. Now I ask myself whether this kind of complaint should be probed or not. There were series of transaction and whether it should not be probed,” he said.
Taking note of his submissions, the bench observed “We are of the view that the issue requires consideration and therefore we will issue notice.”
Senior advocate Mukul Rohatgi, appearing for former advocate general Dammalapati Srinivas, said, “We have no objection and let the matter be heard.”
“It is absurd to say that someone had prior knowledge of the land being taken by state for capital. It is a public knowledge when such plans come up,” he said. (PTI)