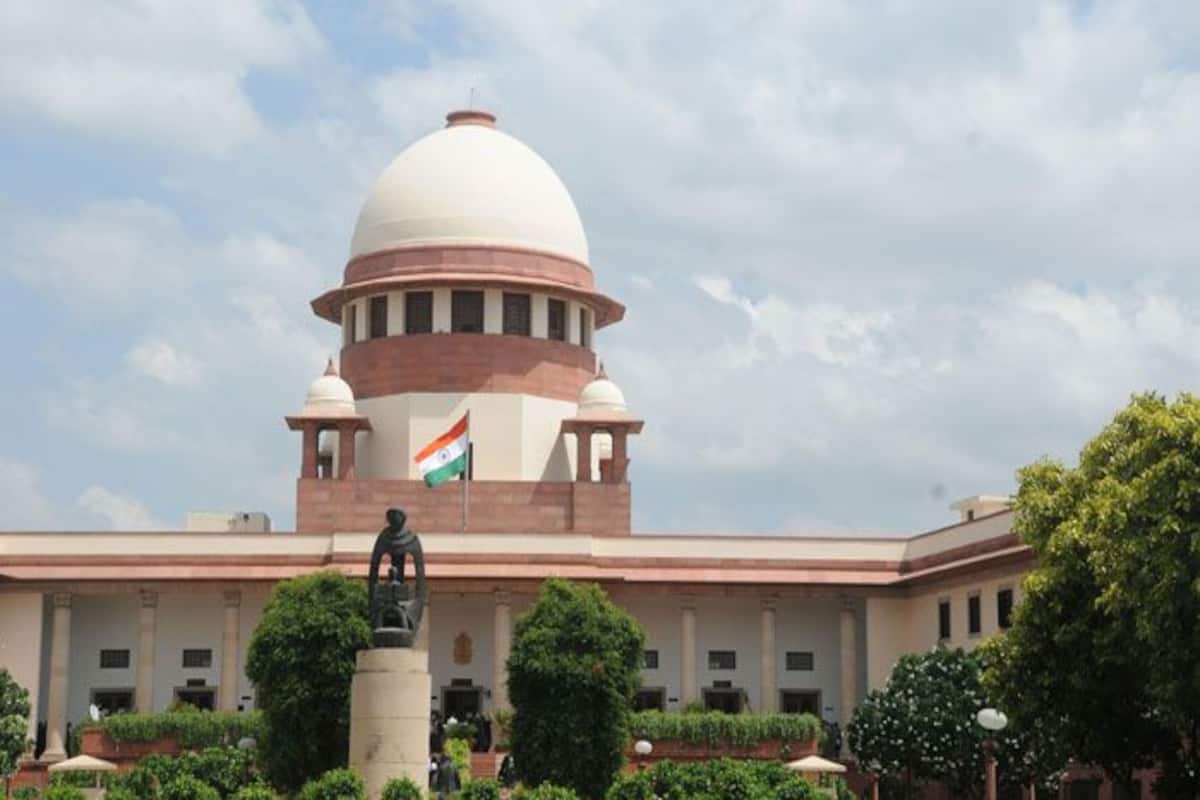 NEW DELHI, June 26: The Supreme Court on Wednesday stayed a Delhi High Court order permitting Rajeev Saxena, an approver in a money laundering case related to the AgustaWestland chopper scam, to go abroad for treatment of blood cancer and other ailments.
A vacation bench of Justices Sanjiv Khanna and B R Gavai also issued notice to Saxena on an appeal filed by the Enforcement Directorate (ED) challenging the June 10 Delhi High Court order permitting him to visit the United Arab Emirates, the United Kingdom and Europe from June 25 to July 24.
The bench, which stayed the High Court order for three weeks, also asked the director of AIIMS to examine Saxena’s mental and physical health and file a report within three weeks.
It also directed Saxena’s counsel to seek instruction on whether his sister and sister-in law were willing to stand stand surety for him by depositing Rs 5 crore each as guarantee for allowing him to go abroad for treatment of blood cancer and other ailments.
Solicitor General Tushar Mehta, appearing for the ED, said certain new facts with regard to other offences have come to light and the CBI is formally going to register an FIR against Saxena shortly.
He said the question of whether Saxena would return to India or not has become immaterial and the order permitting him to go abroad needed to be examined in the light of fresh facts. (PTI)