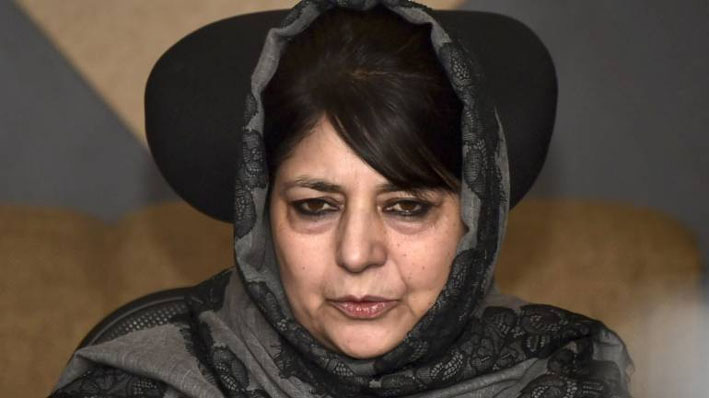 NEW DELHI, Feb 26:
The Supreme Court today sought response of the Jammu and Kashmir administration on a plea challenging former J-K Chief Minister Mehbooba Mufti’s detention under the Public Safety Act.
Click here to watch video
Mufti was arrested moments after the Rajya Sabha passed the law to bifurcate Jammu and Kashmir into two Union Territories (UTs) in August last year following the abrogation of Article 370 which had granted special status to the erstwhile State.
The UT authorities on February 5 invoked the PSA provision against Mufti to keep her in detention which has been challenged by her daughter Iltija Mufti before the top court.
Issuing notice to the UT administration, a bench headed by Justice Arun Mishra also asked Iltija to give an undertaking stating that she has not filed any other petition before other judicial forum, including the High Court, challenging the detention of her mother.
Iltija had filed a habeas corpus petition in the Apex Court challenging the Government’s order for invoking the PSA provision against the PDP chief.
Habeas corpus is a writ seeking production of a person, who has allegedly been in illegal detention, before a court.
The bench, also comprising Justices Vineet Saran and M R Shah, asked Iltija’s counsel Nitya Ramakrishnan as to why she did not move to the High Court with the plea.
Referring to an order of the High Court, the lawyer said that it cannot hear such a plea and moreover, the Apex Court has already entertained a similar petition filed against the detention of another former Chief Minister of the erstwhile State Omar Abdullah.
The bench has now posted the plea for hearing on March 18.
During the brief hearing, the lawyer for Iltija said the impugned dossier, which formed the basis for invocation of the PSA, was “manifestly biased slanderous, libellous” against Mufti.
She also said that a person cannot be deprived of fundamental freedom and personal liberty on these grounds.
The bench asked the lawyer to give an affidavit as to whether Iltija or somebody else has filed any other petition in the High court against the detention order.
The lawyer replied in negative and undertook to file an affidavit in this regard in a day or two.
She also said that Mufti has been accused of creating fear among majority of the population and playing “cheap politics”.
She said that not a single incident of incitement has been referred in the dossier by the administration and the PDP chief has been wrongly put under detention under the PSA.
The same bench had earlier issued notice to the UT’s administration on a similar plea filed against the Government notification invoking the PSA against Abdullah.
Mufti and Abdullah, besides two political leaders from the National Conference and its arch-rival PDP were booked under the PSA by the administration in February, barely hours before their six-month-long “preventive detention” was to come to an end.
The grounds of detention against Abdullah claim that on the eve of reorganisation of the state, he had allegedly made attempts to provoke general masses against the revocation of provisions of Articles 370 and 35A. (PTI) 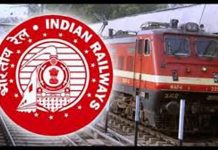