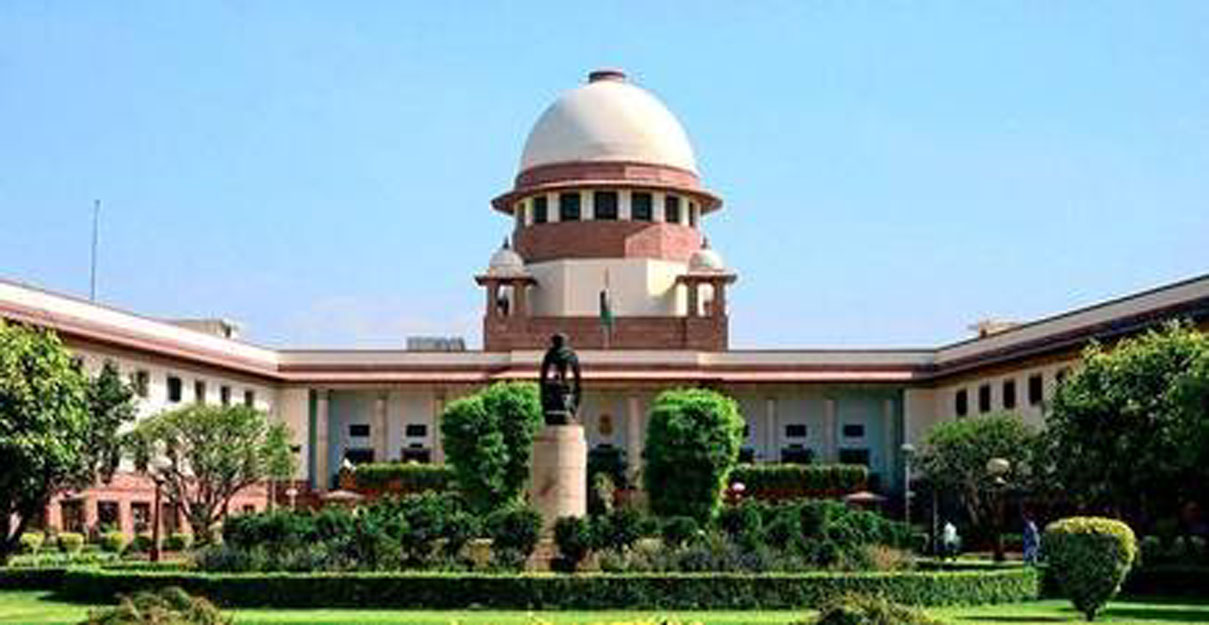 NEW DELHI, Feb 13: The Supreme Court deferred the hearing on Centre’s plea seeking separate execution of four convicts in the 2012 Nirbhaya gangrape and murder case to Friday and asked the convicts to file their replies by then.
A bench of Justices R Banumathi, Ashok Bhushan and A S Bopanna on Thursday also appointed senior advocate Anjana Prakash as amicus curiae to represent one of the convicts, Pawan Kumar Gupta.
The bench said it is deferring the hearing till 2 pm Friday in wake of a trial court asking the District Legal Services Authority to provide Gupta’s father with a list of empanelled advocates to choose from to represent the convict.
The trial court, which has expressed anguish over the delay in hearing of the applications moved by Nirbhaya’s parents and the Delhi government for fresh death warrants, will hear the matter again at 3 pm Thursday.
Gupta is the only convict who has not filed a curative petition – the last legal remedy available to a person. He also has the option of filing a mercy plea against the death sentence.
On Tuesday, convict Vinay Sharma challenged the rejection of his mercy petition by the president in the Supreme Court. The same day, the top court sought a response from the four convicts on Centre’s appeal against a Delhi High Court verdict refusing to set aside the stay on their execution.
The top court, however, granted liberty to authorities to obtain a fresh date for execution of the death warrants from the trial court, saying pendency of Centre’s and Delhi government’s appeals before it “will not be an impediment”.
The trial court has stayed “till further orders” the execution of the convicts – Mukesh Kumar Singh (32), Gupta (25), Sharma (26) and Akshay (31). Two death warrants have been stayed so far in the case.
During a hearing in the Supreme Court, Solicitor General Tushar Mehta said authorities were “struggling to execute them” despite the appeals of the convicts being dismissed by the top court in 2017. He said the court has to keep in mind the impact of this situation on the society.
On December 16, 2012, a 23-year-old physiotherapy intern, who later came to be known as ‘Nirbhaya’ (fearless), was gangraped and savagely assaulted in a moving bus in South Delhi. She died after a fortnight.
Six people, including the four convicts and a juvenile, were named as accused. Ram Singh, the sixth person, allegedly committed suicide in Tihar jail days after the trial began.
The juvenile was released in 2015 after spending three years in a correctional home. (PTI) 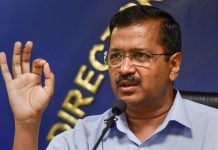