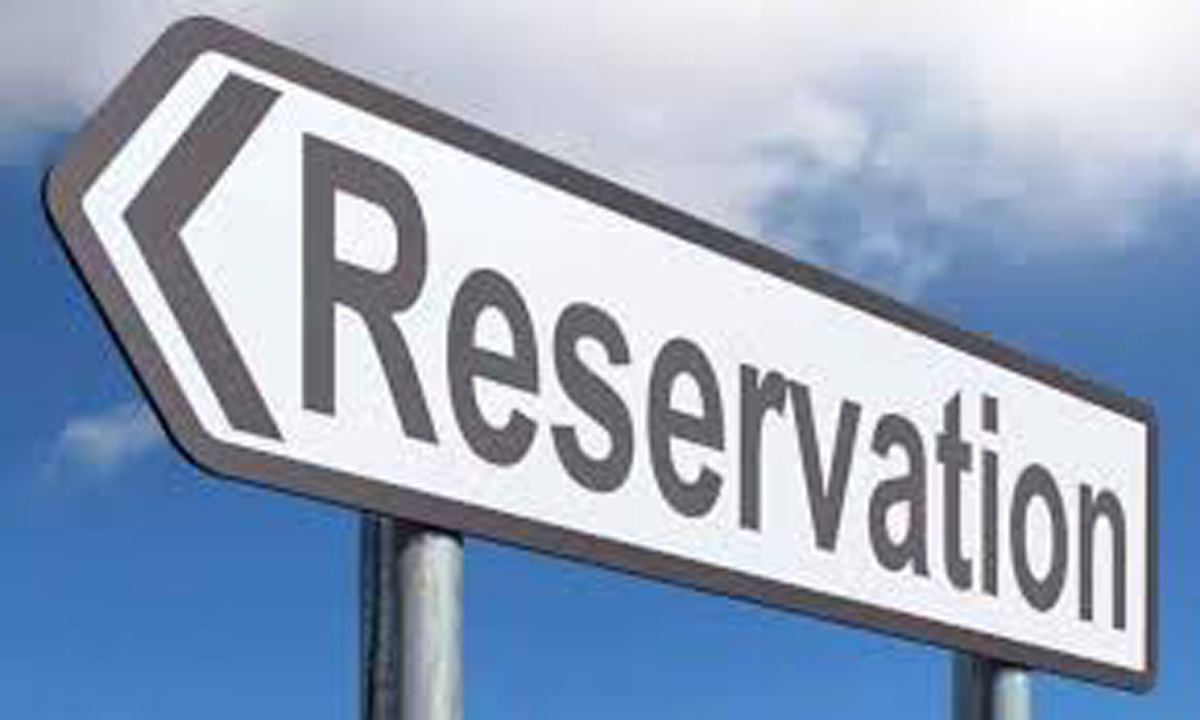 NEW DELHI, Sep 28:  The Supreme Court on Wednesday closed a PIL which was filed almost 16 years ago challenging certain provisions of the 2005 Jammu and Kashmir Reservation law, saying the situation has “drastically changed” after reorganisation of the state in 2019.

The Top court had on December 4, 2006 issued notices to the then State Government and the Centre on the PIL filed by a man named Munilal raising certain issues with regard to the validity of the reservation law.

“Issue rule. Dasti in addition is permitted. Liberty to mention after service is complete. Keeping in view the importance of the question involved, we are of the opinion that the matter should be heard by a larger Bench,” the apex court had said.

Dasti, in legal parlance, is service of summons by the petitioner to the respondent.

A bench comprising Chief Justice Uday Umesh Lalit and Justices S Ravindra Bhat and J B Pardiwala referred to the change of the status of the state to a Union Territory and said now the rules and legal provisions applicable to any UT will be applicable to Jammu and Kashmir.

“In view of the developments which have taken up since the filing of the writ petition, we permit the petitioners to withdraw the petition with further liberty to take or initiate appropriate proceedings in a manner known to law,” the bench said.

“Today, it is a Union Territory. What is prevalent in other UTs should apply, ipso facto (by the fact itself) here also,” the bench said.

The PIL was then dismissed as withdrawn.  (PTI)