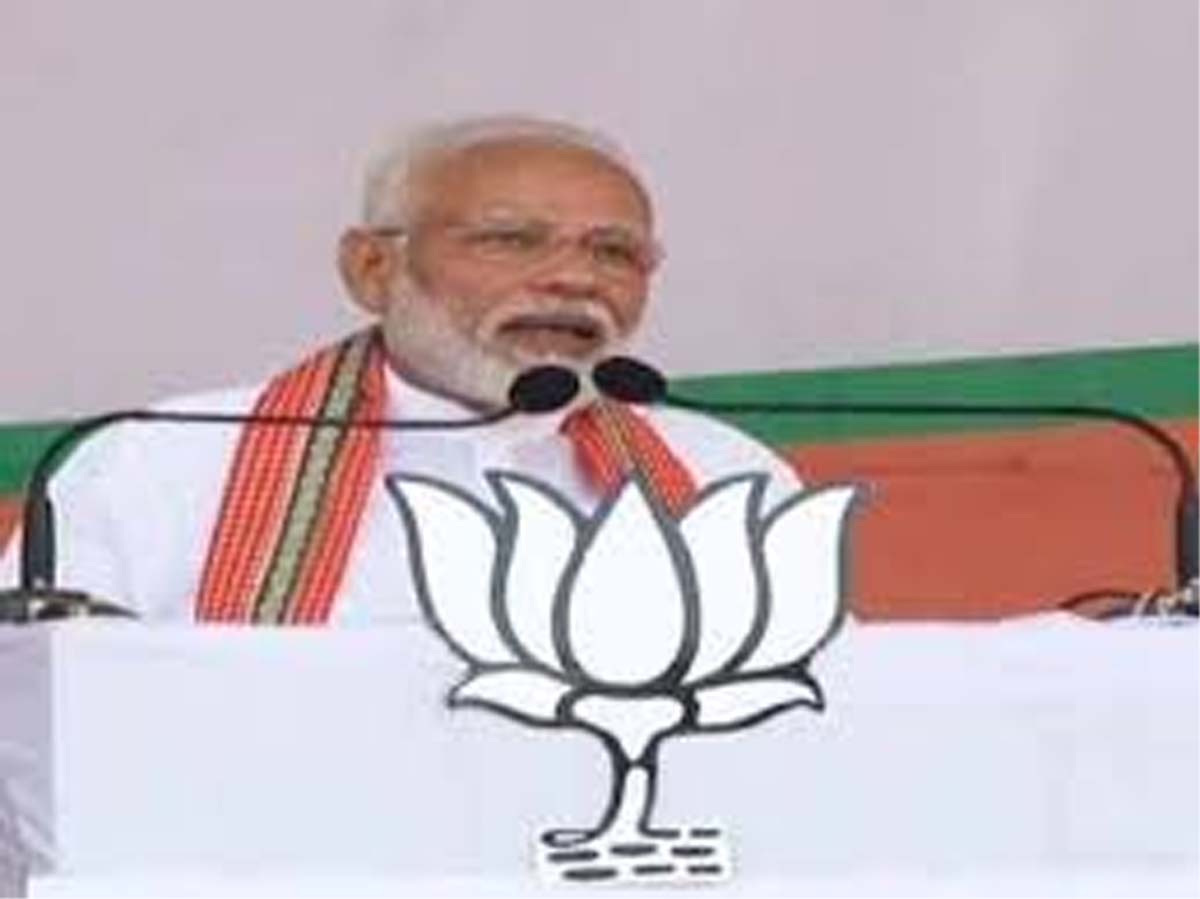 His remarks came a day after the BJP raised the
demand for the Bharat Ratna honour for Savarkar, one of
the tallest Hindutva icons in the pantheon of Sangh Parivar,
in its manifesto for the October 21 Maharashtra polls.

Addressing an election rally in the state’s Akola
district, Modi rued that Savarkar was denied the Bharat Ratna.

“It is due to Savarkar’s sanskar (values) that we put
nationalism as the basis for nation-building,” Modi said.

Terming the opposition parties as “shameless”, he
slammed them for objecting to the issue of abrogation of
Article 370 in Jammu and Kashmir being raised during
campaigning by BJP leaders for the Maharashtra Assembly polls.

“How dare they question (abrogation of) Article 370
and ask how is it connected to Maharashtra polls?” he said.

He dubbed the Congress-NCP alliance as a “bhrashtwadi
yuti” (corrupt coalition), which took Maharashtra backwards by
a decade. (PTI)