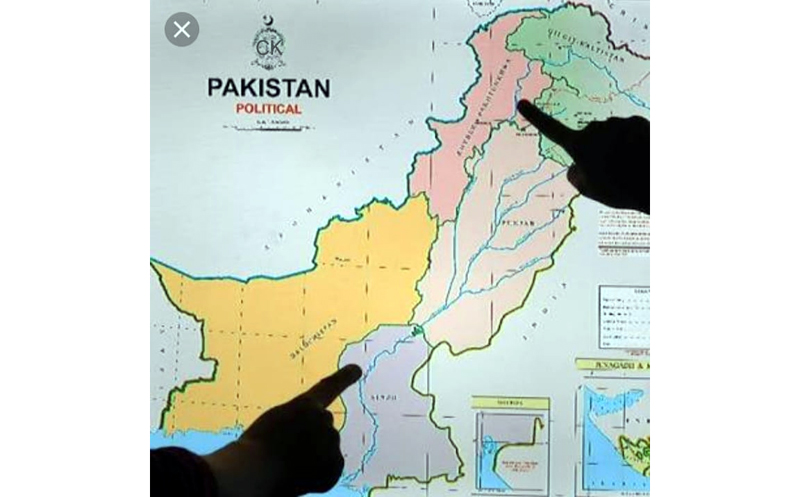 Excelsior Correspondent
JAMMU, Oct 27: In a shocking and humiliating development for the Pakistani Government and its Prime Minister Imran Khan, the Kingdom of Saudi Arabia has removed Kashmir and Gilgit- Baltistan from Pakistan’s map.
Official sources said that on October 24, Saudi Arabia released a 20 Riyal banknote to commemorate its Presidency of organizing G-20 summit on November 21-22, 2020. But surprisingly, the backside of the note is enough to leave Pakistan, once Saudi Arabia’s most trusted ally, shell shocked.
Infact, the world map displayed on the backside of the note, does not show Gilgit-Baltistan and Kashmir as part of Pakistan. According to the stand of Kingdom of Saudi Arabia, Gilgit-Baltistan and Kashmir (PoK), are now independent nations, official said.
This move by the Islamic Kingdom is a hard slap on Pakistan’s face which had released country’s new political map on August 5, 2020, after abrogation of Article 370 and prompted New Delhi to call it `political absurdity.’
The Islamic Kingdom’s humiliation to Pakistan did not stop here. The Saudi Arabia has also forced Imran Government to repay one billion dollar loan. Pakistan was also deprived of oil supply on deferred loans from the Saudi Kingdom.
Pakistani establishment begged the new Chinese masters for the money. With China’s help, Pakistan repaid one billion USD. But the response from Saudis did not stop here. In order to add more salt to their wounds, Saudi Kingdom announced a one billion dollars( USD) investment in Reliance Jio Fiber in ‘India’. The money received from cash-strapped Pakistan was re-invested in India. This is the reality of Pakistan’s position in today’s geopolitics.
Saudi Arabia’s priorities clearly lie with India, as the kingdom is slated to invest 15 billion USD in India’s Reliance Industries. The Saudi Kingdom was looking forward to investing in a 60 billion USD oil refinery in India as well.
Saudi Government’s step is nothing short of an attempt to disgrace Pakistan, which also seems to be adapting to its new bloc showing more tilt towards Turkey and China. In the new world order, the US is pitted against Pakistan, as is India, and Saudi Arabia will help the US to finally contain China.