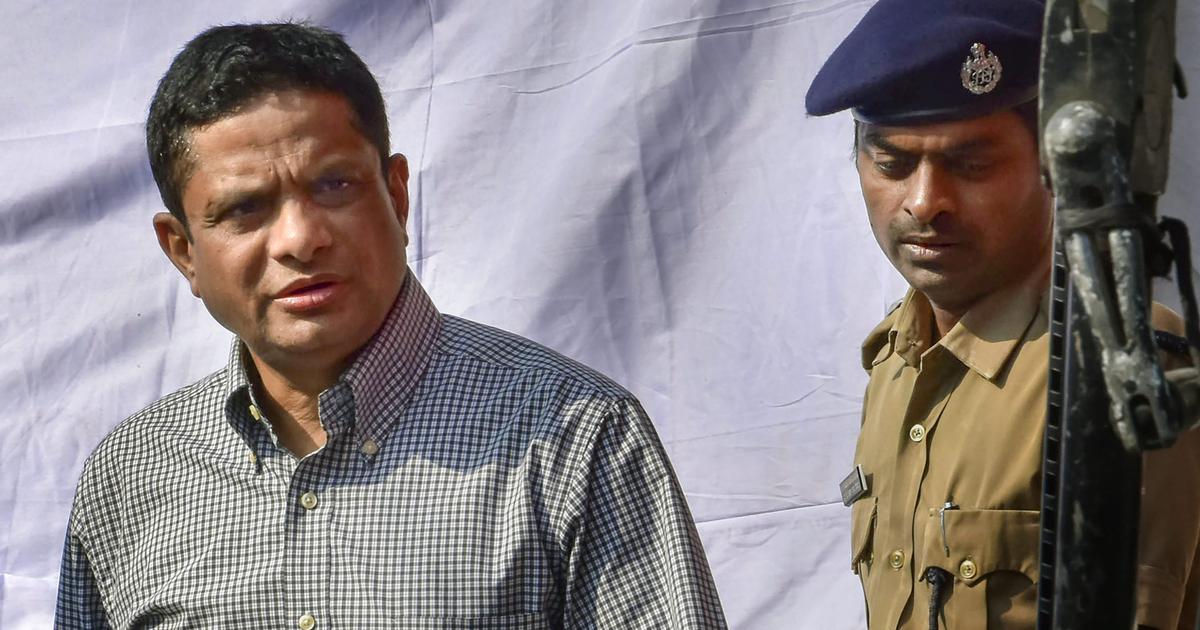 Justice Madhumati Mitra extended Kumar’s interim protection till August 28 after a CBI counsel submitted before her that his senior was out of town in connection with another case.

The junior counsel for the CBI prayed for an adjournment of hearing of Kumar’s petition seeking quashing of a notice served on him by the agency to appear for questioning in connection with the Rs 2,500-crore scam.

The court said the matter would be heard again on August 27.

Kumar, a former commissioner of Kolkata Police and Bidhannagar Police, was appointed ADG, CID, by the Mamata Banerjee-led government before the 2019 Lok Sabha election.

He was, however, removed by the Election Commission during the poll process and was attached to the Union Home Ministry in New Delhi.

The state government reinstated him following the withdrawal of the model code of conduct. (agencies)