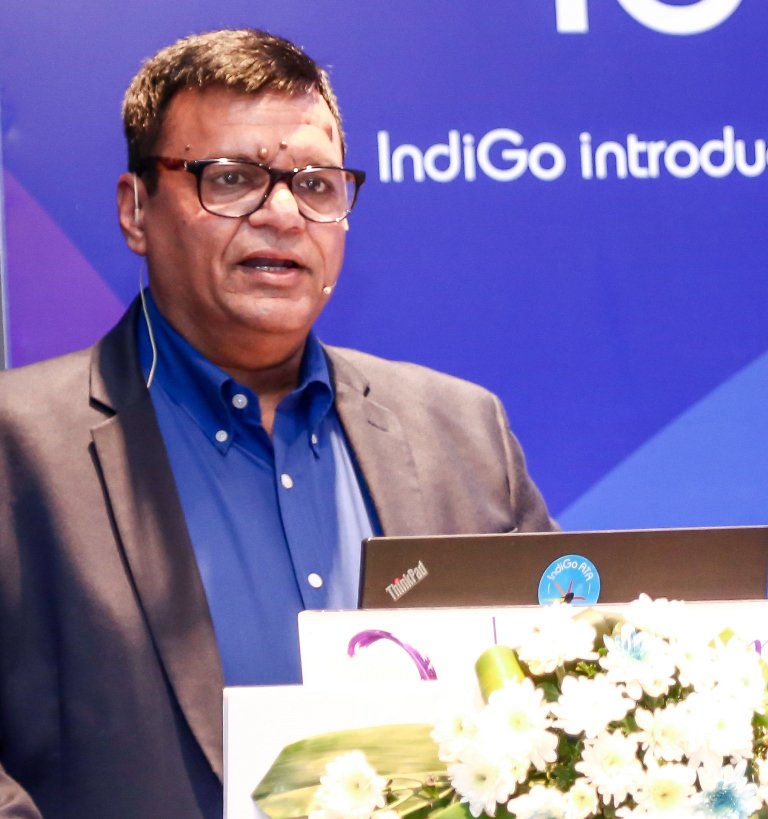 He has also worked at erstwhile Sahara Airlines.

“Sanjay Kumar has returned to budget carrier IndiGo. This time he has joined the airline as its Chief Strategy and Revenue Officer from this month,” the source said.

He was not available for comments.

There were no immediate response from IndiGo to PTI queries on this issue.

In November 2019, he quit AirAsia India after holding the position of Chief Operating Officer for less than a year. Prior to that, he was  Chief Commercial Officer at IndiGo. (agencies)