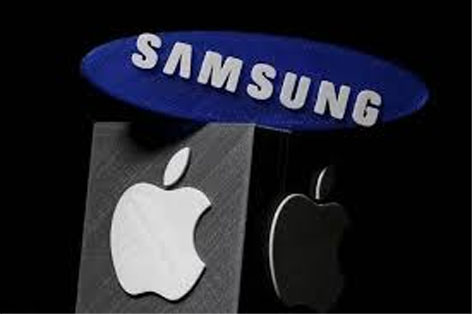 NEW DELHI, Aug 1: Leading handset makers like Samsung and iPhone producer Apple’s contract manufacturers have submitted proposals to avail benefits under the government’s Rs 50,000 crore production linked incentive scheme for boosting electronics manufacturing, sources said.
According to proposals, the companies like Samsung Lava, Dixon and iPhone contract manufacturer looks to produce mobile devices and components worth over Rs 11 lakh crore in the next five years, they said.
The proposals submitted by the companies to the Ministry of Electronics and IT to avail benefits of the Production Link Incentives (PLI) are expected to create 12 lakh employment opportunities — 3 lakh direct and around 9 lakh indirect jobs, a source told PTI.
“Foreign companies that have submitted proposals for the scheme include Samsung, Foxconn Hon Hai, Rising Star, Wistron and Pegatron,” the source said.
Foxconn Hon Hai, Wistron and Pegatron are contract manufacturers for Apple iPhones.
Taiwan-based Pegatron is a new investor in India.
Apple and Samsung account for nearly 60 per cent of global sales revenue of mobile phones.
“In the next five years, mobile phones worth about Rs 9 lakh crore in the category of above Rs 15,000 per unit are expected to be produced as per the proposals submitted by the companies. Mobile phones worth about Rs 2 lakh crore are expected to be produced in the sub-Rs 15,000 category,” the source said.
Export demand of about Rs 7 lakh crore is expected to be met from the proposed production capacities.
Indian companies that have applied under the scheme include Lava, Dixon Technologies, Micromax and Padget Electronics.
“Lava has plans to invest around Rs 800 crore over the next five years under the scheme,” another source aware of the submission said.
The government had notified three schemes on April 1 for the promotion of electronics.
These were schemes for manufacturing of electronic components and semiconductors, modified electronics manufacturing clusters (EMC 2.0) scheme, and production-linked incentive scheme for large scale electronics manufacturing.
These schemes jointly offer incentives of around Rs 50,000 crore over the period of next five years.
Electronics and IT Secretary Ajay Prakash Sawhney on June 2 had said that the schemes will push mobile production to Rs 8 lakh crore in value terms and exports worth Rs 5.98 lakh crore in the next five years.
Meanwhile, around 8-10 companies have filed applications for component manufacturing which include motherboard maker AT&S, Ascent Circuits, Sahasra and Vitesco.
“They are expected to produce components of over Rs 40,000 crore over the period of next five years under the scheme,” an industry source said. (PTI) 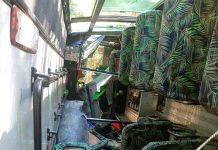 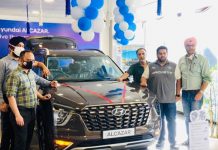 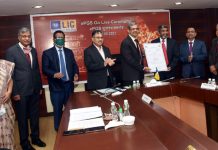 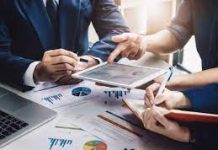 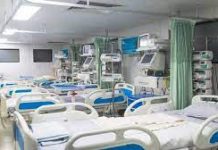 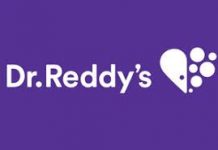 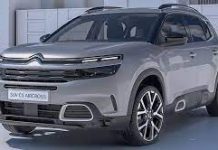 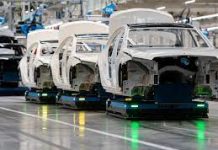 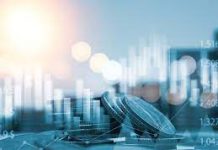 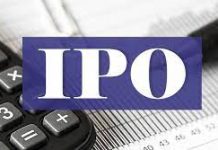 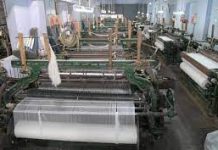 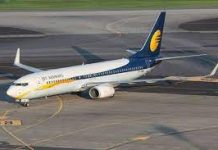