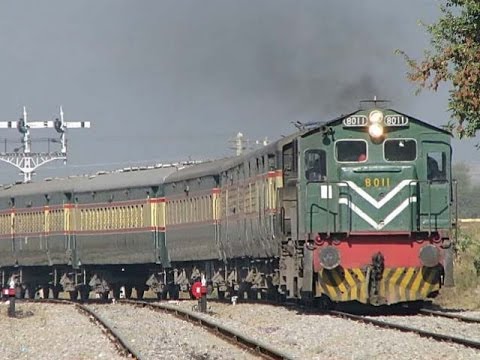 NEW DELHI: The Railways on Wednesday said the Samjhauta Express will continue to run as per schedule from Delhi to Attari in India, amidst reports that Pakistan has suspended its operations between Wagah to Lahore on its side.

“The train will run as per schedule as of now,” Northern Railway spokesperson Deepak Kumar said about its operation on the Indian side.

The biweekly train, which runs on Wednesdays and Sundays, will leave at 11:10 o’clock tonight as per schedule from the Old Delhi Railway station with 26 passengers aboard — four in AC coach, 22 in non-AC coaches — sources said.

“We have not received any instructions from authorities about any change in the running of the Samjhauta Express. We will follow all instructions given to us in this regard,” said Railway Minister Piyush Goyal. (AGENCIES)