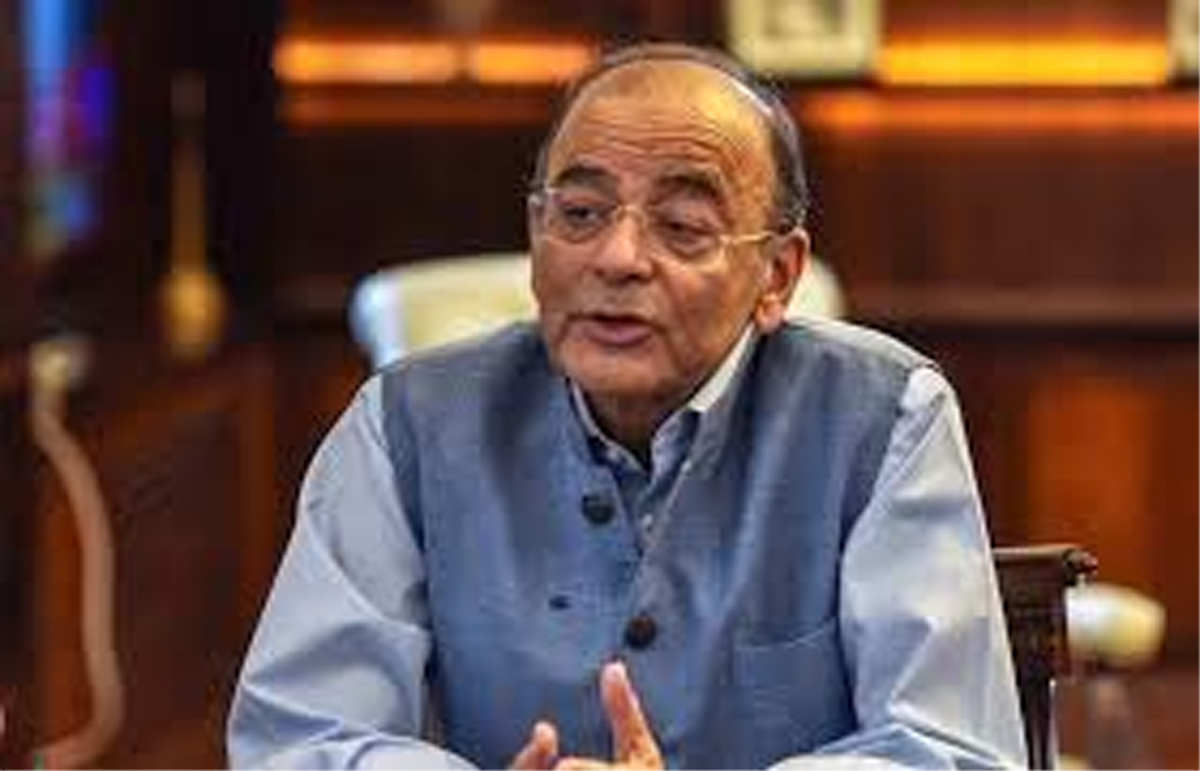 NEW DELHI, Feb 28: With the general elections round the corner, the government has authorised State Bank of India to launch the sale of electoral bonds in the months of March, April and May.

The government had brought in electoral bond scheme as an alternative to cash donations made to political parties as part of its efforts to bring transparency in political funding.

“State Bank of India (SBI) has been authorized to issue and encash Electoral Bonds through its 29 Authorised Branches in the months of March, April and May 2019,” the Finance Ministry said in a statement.

The general elections are due in April-May.

The electoral bonds will be valid for 15 calendar days from the date of issue and no payment will be made to any payee political party if the bond is deposited after expiry of the validity period.

The electoral bond deposited by an eligible political party in its account shall be credited on the same day, the statement said.

As per provisions of the scheme, electoral bonds may be purchased by a person, who is a citizen of India or entities incorporated or established in India.

Registered political parties that have secured not less than 1 per cent of the votes polled in the last election of the Lok Sabha or legislative assembly will be eligible to receive electoral bonds.

The SBI is the only authorised bank to issue such bonds. A person can buy electoral bonds, either single or jointly, with other individuals. (PTI)