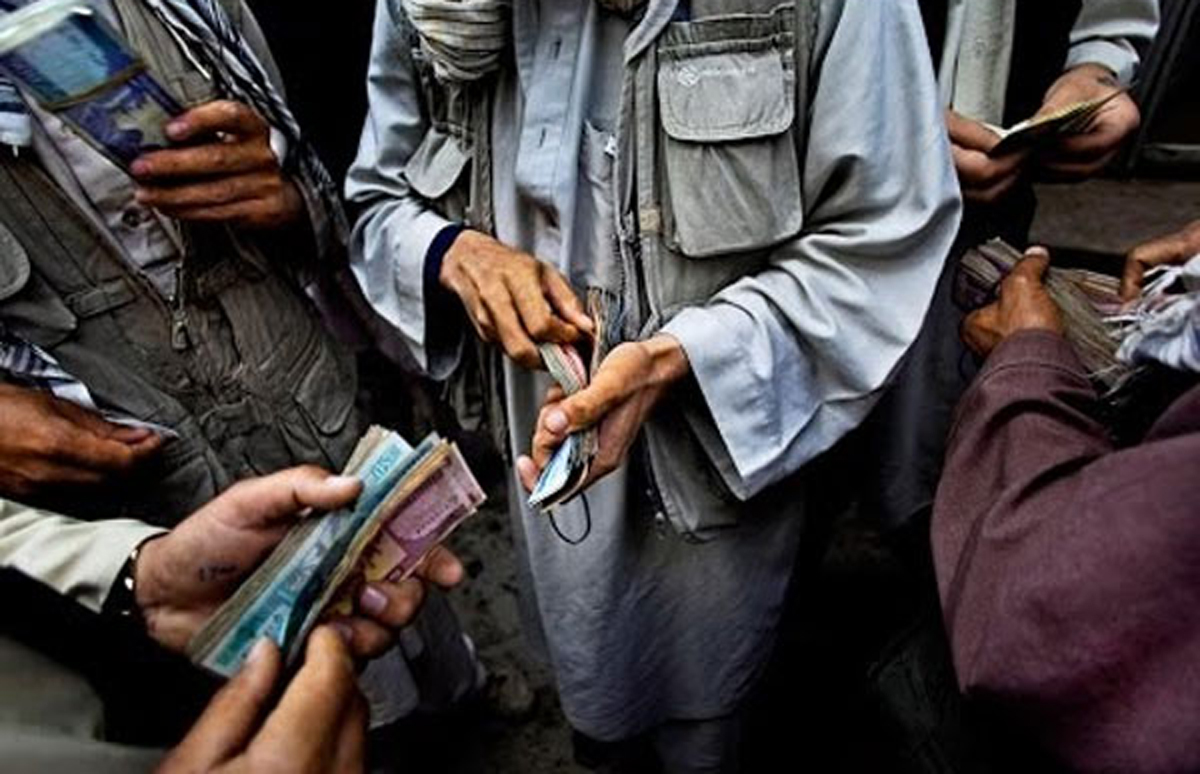 JAMMU, July 13: Both sons of Hizbul Mujahideen supremo Syed Salahuddin including Syed Ahmad Shakeel and Shahid Yusuf, who were terminated from the Government services by Jammu and Kashmir Government recently, had met hawala operators in Saudi Arabia and London for funding terror activities in India.
According to sources, Salahuddin’s sons were in direct contact with Nazir Ahmed Qureshi, who originally hails from Baramulla district of Kashmir but was running hawala syndicate from Saudi Arabia and London to finance terror activities in India.
Shahid Yusuf had also received funds from Aijaz Ahmad Bhat alias Aijaz Maqbool Bhat, a close aide of Salahuddin.
“Aijaz used various addresses from Saudi Arabia to transfer these funds to Shahid through Western Union Money Transfer. Shahid while working as a Government employee covertly received these funds to launch terror conspiracy against the country,” sources said.
“Shahid and Shakeel’s modus operandi was quite similar and both used multiple identities to receive terror funds from multiple addresses in Saudi Arabia, Charges were framed against both the sons of Salahuddin last year,” sources pointed out.
According to sources, all the evidence was in files but due to favourable regime, the facts were suppressed and evidence was buried, against the duo.
Salahuddin is named as a Specially Designated Global Terrorist by the US Department Of State and is on the most wanted terrorist list of the NIA.
Evidence revealed that Syed Ahmad Shakeel, who was a backdoor appointee in SKIMS in 1990s, was found to have facilitated terror funding on at least six occasions. The second son, Shahid Yusuf, yet another backdoor appointee in Agriculture department in 2007, is found to have been involved in terror financing on 9 occasions.
“Shahid Yusuf even visited Dubai on a passport where father name was mentioned as Yousuf Mir instead of Syed Mohd Yusuf. This was in 1999-2000. He was accompanied by Nasir Mir, Hizbul Mujahideen operative who lives in Dubai. During his visit Shahid Yousuf met his father Salahuddin. He also met Nazir Ahmaed Qureshi, who is originally from Baramulla but now operates his Hawala syndicate from Saudi Arabia and London and finances terror activities in India,” sources said.
Sources have also revealed that Syed Ahmad Shakeel hatched a conspiracy to wage war against the country while working as Government employee and earning his livelihood through Indian exchequer.
Shakeel was appointed as Lab technician in 1990. Although, his activities were known but it was unraveled only after the NIA took over a terror funding case originally pursued by Special Cell of Delhi Police. The Central anti-terror agency probe revealed that Shakeel in 2009-10 received money on six occasions from Aijaz Ahmed Bhat, the same Hizbul terrorist, who was financing his brother Shahid to carry out terror activities.