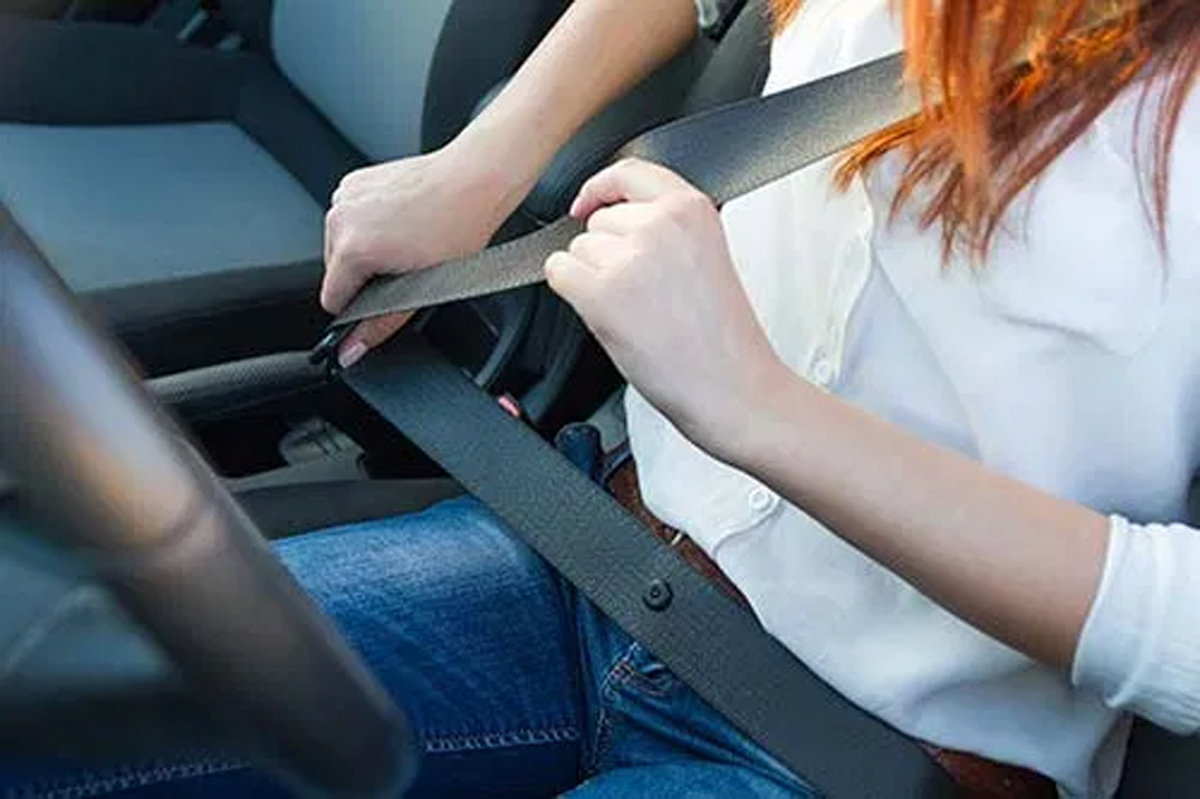 Dr Rajive Gupta
Wearing a seat belt while driving a car is mandatory and if someone is caught violating the rule, traffic police can fine him to the tune of Rs. 1000 according to the recent traffic laws. Definitely, there are benefits of wearing seat belts while driving car with high speed in the outskirts of the city on national highways as they reduce risks of serious injuries and death as a result of accidents. In order to keep you safe, seat belts also need to be worn properly. When improperly used, they may do more harm than good. The National Highway Traffic Safety Administration (NHTSA) estimates that as many as 3 million people each year are injured when seat belts fail and upto 40,000 people die from this preventable measure.
Seat belt injuries
Seat belts are made to keep you in your seat so that you don’t get ejected during a car accident. As a result, the rigid strength of the belt restraining you in the car may cause injuries of its own. When you make a sudden stop, the speed from the car causes you to hit the seat belt with a significant force which can leave you with bruises, scrapes and fractures.
Seat belt syndrome is a collective term that includes all the injuries associated with the use of seat belts and is defined classically as a seat belt sign or seat belt marks on the body plus more serious intra-abdominal organ injury such as intestine perforations and/or thoraco-lumbar vertebral fractures. In other words, seat belt syndrome refers to the musculoskeletal and visceral injuries associated with the force transmitted by the seat belt during a collision or accident leading to skin abrasions and bruising on the surface and serious internal injuries to bowel and mesentery along with fractures of the lumber spine. While wearing a seat belt can save your life, there is no guarantee that you will be completely free of getting injuries because of seat belt itself after an automobile collision. So, the vital question is how safe is the wearing of seat belts while car driving especially within the city?
Here are the most common seat belt injuries
Ribs: The most notable seat belt injuries one can have are bruised or fractured ribs. The restraining force of the worn seat belt may have enough power to fracture ribs and may cause a significant amount of pain for months. Treat fractured ribs as soon as possible because the dislocated bone could puncture or interfere with lungs or heart.
Chest and sternum
Sternum is the bone in the middle of the chest that attaches with the ribs. The force from sudden stop can also affect chest and sternum region as it is a direct point of impact with the seat belt. The danger of this injury lies with the fact that sternum lies near heart and lungs and so any injury that affects the sternum can also affect vital organs in that area and can prove fatal if not detected and not treated in time.
Shoulder
Seat belt can also cause injuries to the soft tissue in the shoulder. The force from accident can tear the tendons and muscle fibers in the shoulder which can lead to severe pain and discomfort.
Abrasions and Lacerations
The roughness of the safety belt and the clothing can rub against skin of the driver and give painful scrapes and cuts and may leave an imprint of the seat belt on the body as the pressure is distributed all over the belt and affects the entire area it touches.
Abdominal organs
In a car accident, the body may be restrained with a seat belt, but the abdominal organs may shift forward causing them to bounce around inside the body resulting in internal bleeding within the abdominal cavity. The mechanism of injury is thought to be compression of the abdominal wall and viscera between the seat belt and the spine, leading to a sudden increase in intra-luminal pressure and shearing and deceleration forces against the mesentery and peritoneal attachments. A positive seat belt sign in combination with abdominal pain or tenderness, results in a higher likelihood of intra abdominal injuries in particular bowel and mesenteric injuries which can prove fatal if not diagnosed and managed in time by the surgical intervention.
Miscarriage in pregnancy: If a pregnant woman suffers trauma to her abdomen due to a seat belt in an automobile accident, the placenta may separate from the uterus and this may cause the loss of her pregnancy or miscarriage. Being a surgeon I have encountered some cases of car accidents leading to serious injuries as a result of seat belt itself and during my surgical career, I have also operated victims of intra- abdominal visceral injuries as a result of seat belt to save their lives. In the light of these genuine facts associated with seat belts, there are some vital questions to be answered by the authorities:
1. How safe is the wearing of seat belts while car driving especially within the city?
2. Why should traffic police bother the car drivers for not wearing the seat belts and fine them for this act of omission?
3. Doesn’t this rule of wearing seat belts while driving car within the city need to be amended by the concerned authorities?
(The author is a General and laparoscopic Surgeon in Jammu) 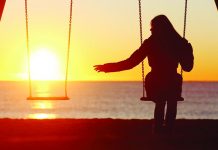 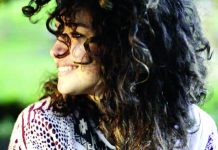 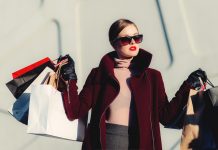 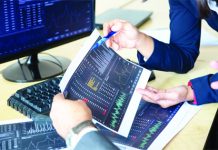 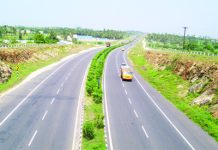 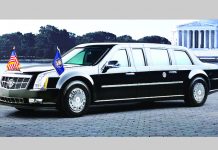 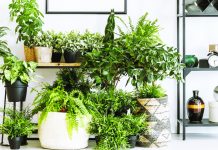 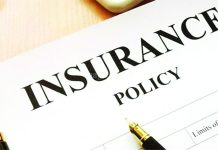 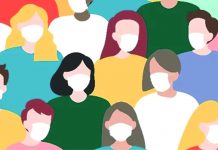 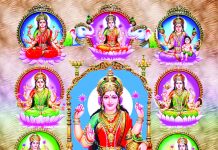 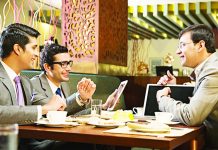 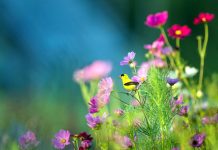 Have a blissful morning !