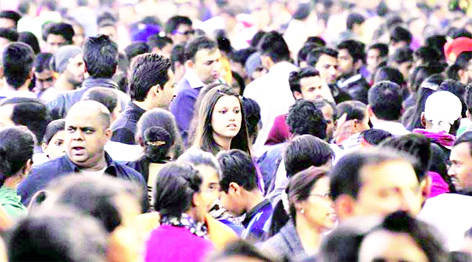 Dr. Parveen Kumar, Dr. D. Namgyal
According to the most recent estimates of the United Nations, the current world population is 7.8 billion. India stands next to China in terms of population. The country has a population of 1, 380, 004, 85. China is at the top with a population of 1, 439, 32, 776. If we analyze the population growth in the world, we find that a tremendous change occurred with the industrial revolution; whereas it had taken all of human history until around 1800 for world