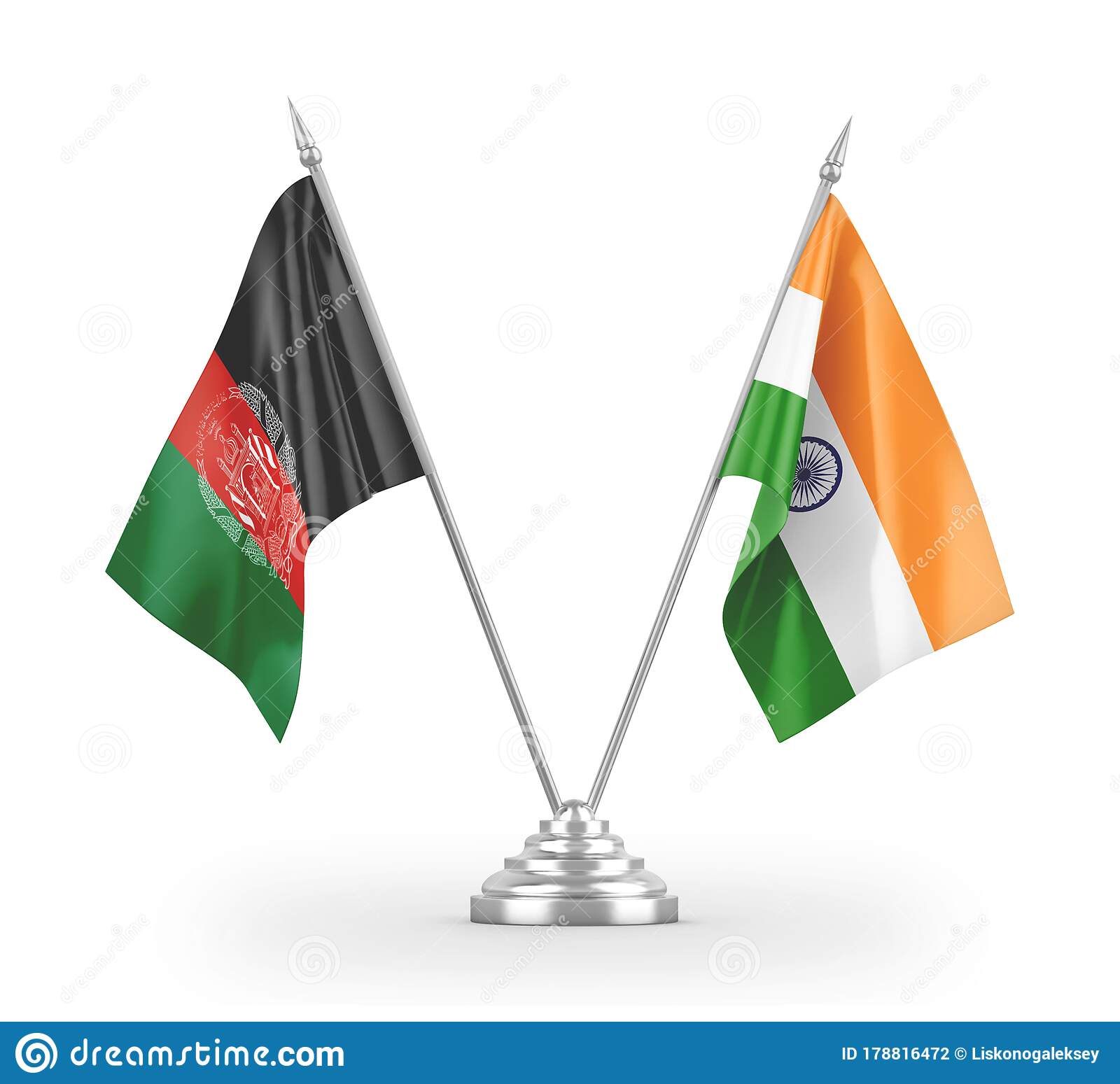 Colonel B S Nagial (Retd)
The situation in Afghanistan is fast eroding and might lead to a civil war as Taliban insurgents move forward to control Kabul. The decision of the US to withdraw the US-led forces from the soils of Afghanistan has encouraged the insurgents to exploit the situation in Afghanistan. There are about 2.8 million refugees registered from Afghanistan. They form part of the significant protracted refugee population in Asia and the second-largest refugee populace in the world. Because of the increasingly deteriorating security situation in many parts of the country, the violence continues to drive people from their homes. It brings the total number of civilians who have lost their lives in the armed conflict over the past six years to 14,728. Out of taotal7,559 Afghan casualties were documented by UNAMA, of which 2,754 were deaths, and 4,805 were injuries.
On Tuesday, Sept11, 2001, the first of two jetliners hit the World Trade Center(WTC) north tower in New York City; a second plane hit the south tower just minutes later. Approximately 1 hour later, a third commercial plane hit the Pentagon and, as with the two previous crashes, it inflicted havoc in a disordered scene of death, bloodshed, and vast destruction. Then to counter the terrorism ‘War on Terrorism’ was launched under the code name of Operation Enduring Freedom (OEF) began on October 7, 2001, in response to these attacks, after they were determined to be the work of Osama bin Laden and his al-Qaida terrorist network headquartered in Afghanistan. Following the ‘War on Terrorism by the US in 2001, the Taliban was defeated, and many Taliban insurgents fled over to Pakistan and regrouped there. In June 2003, the Taliban insurgents regrouped and initiated an insurgency against the US-led allies in Afghanistan. Now, after 20 years, the situation is back to square one. Taliban is gaining territory in Afghanistan.
History repeats itself, and it is valid with the US and Pakistan role in Afghanistan. To understand this, we have to turn the pages of history. In 1979, former USSR armed forces invaded Afghanistan to safeguard communist-ruled government against the threat of Mujahideen backed by the US. Mujahideen appealed to fundamentalists all over the world to join them to fight the USSR in Afghanistan. Volunteers came in en masse to participate in this struggle. When USSR finally left Afghanistan in 1989, then these insurgents were divided into three groups. Group one organised itself under the leadership of Osama Bin Laden as al-Quaeda. Group two of insurgents went back to their countries of origin, and there, they organised different terrorist organisations. Moreover, under the guise of refugees, the third group entered the US and Western countries and started radicalisation, recruitment, funding, and organised violent extremism. This is how terrorism spread globally.
India and Afghanistan have a robust relationship grounded on historical and cultural linkage. In recent years, the stride of Indo-Afghan bilateral collaboration in the political, security, development, and cultural areas have been sustained to accelerate and based on the Afghanistan-India strategic partnership agreement (SPA). Why is Afghanistan significant for India? Afghanistan serves India’s security and economic interests. It sees India as a regional frontrunner and great supremacy, coupled with its rivalry with China over resources and its prerequisite to counter Pakistani influence in Afghanistan. India’s capability to mentor a nascent democracy will go a long way to demonstrate to the world that India is indeed a significant power, especially a responsible one. The TAPI (Turkmenistan-Afghanistan-Pakistan-India) project, which seeks to link energy- abundance Central to South Asia, will only see the light of the day if permanency is ensured in Afghanistan. India’s interest in Afghanistan relates to its need to decrease the Pakistani effect in the region. India needs Kabul to get an improved view of Islamabad, and therefore it must adopt constructive relations. To access the landlocked Central Asian countries bordering Afghanistan, it is essential to create an amicable atmosphere. The country is rich in natural resources deposits worth one trillion dollars, as per the US Geological Survey.
An unstable neighbourhood is not only pernicious to India’s more extensive strategic interests overseas and impending objectives but could also affect internal security. The increasing uncertainties in the country are not the only obstruction to Indian’s ability to explore Afghanistan’s natural resources, estimated at $1 trillion, but can prove to be damaging to the fast-growing Indian energy demands. So this threat is not just to Indian embassies and consulates but also India’s economic interests.
India-mukt Afghanistan, as anticipated by our adversary Pakistan, will be nothing but a way for catastrophe even though we overlook India’s generous humanitarian aid and infrastructural development assistance to Afghanistan. What India’s collaboration with Kabul emphasises is the principle of non-intervention in the internal affairs of Afghanistan. Pakistan has constantly violated that principle to enhance its value at an epoch-making moment when the US-which as fallen and defeated, now leaving Afghanistan at the pity of Pakistan and its patron, the Afghan Taliban and other insurgent groups.
India ought to frame its enduring Afghan policy considering the aspects such as the US need Pakistan for tactical cooperation, China-Pakistan strategic collaboration, and the extension of China’s power and impact in South Asia and the Indian Ocean region.
Although India cannot and should not step up its military commitment to Afghanistan more than what it is being done, it should work closely with the US, which still has considerable influence in Afghanistan as far as political and economic issues are concerned. As India cannot affect the Biden administration’s tactic toward Pakistan, efforts must be made to press Washington that the US-Pakistan relations must be redefined to ensure that any tactical accommodation comes with some strings attached to India. Because Afghanistan without India would be nothing but another ill-fated province of Pakistan, this would be governed by erratic movers and shakers based at Rawalpindi and oppressed by China by luring through the Belt and Road Initiative (BRI). 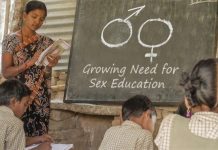 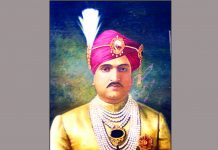 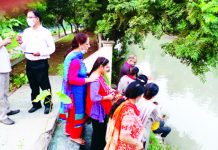 Renaissance along Birthday celebrations of Vitasta 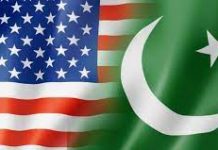 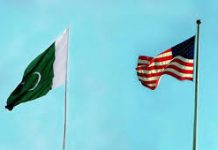