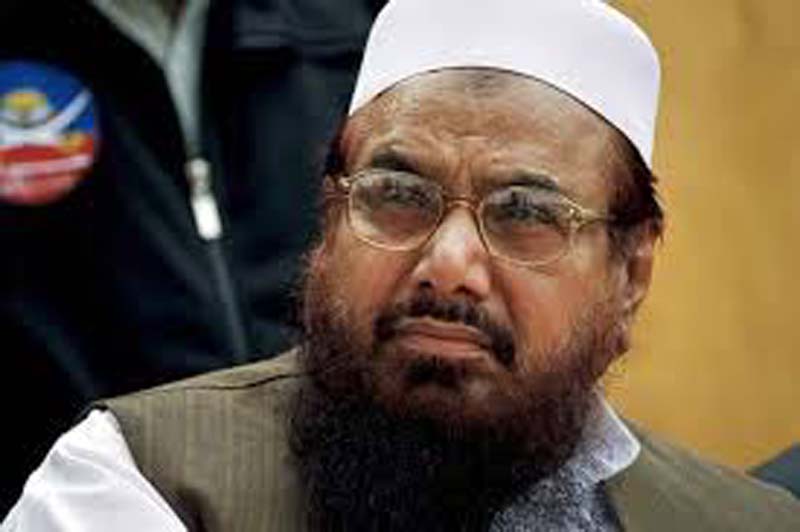 LAHORE, Dec 7: Mumbai terror attack mastermind and chief of the banned JuD Hafiz Saeed could not be indicted by Lahore’s anti-terrorism court for terror financing charges as the authorities strangely failed to produce the other co-accused at the high profile hearing today.
The development came a day after India said it was aware that the mastermind of the Mumbai terror attack was “roaming freely” and enjoying “Pakistan’s hospitality”.
Ministry of External Affairs Spokesperson Raveesh Kumar said in New Delhi on Friday that India had shared all the evidence with Pakistan and it was Islamabad’s responsibility “to take action” against the perpetrators of the attack.
The Anti-Terrorism Court (ATC) here has now fixed December 11 as date for framing the charges against the founder of Lashkar-e-Taiba (LeT) and other co-accused Malik Zafar Iqbal.
“Case against Hafiz Saeed and others under the FIR 30/19 Counter Terrorism Department of Punjab police was fixed for framing of charges in connection with terror financing before the Anti-Terrorism Court-1 Lahore but strangely co-accused Malik Zafar Iqbal was not produced from jail. Due to this reason, the case has been adjourned till December 11 for further proceedings and for framing of the charges,” a court official said after the hearing. (PTI)