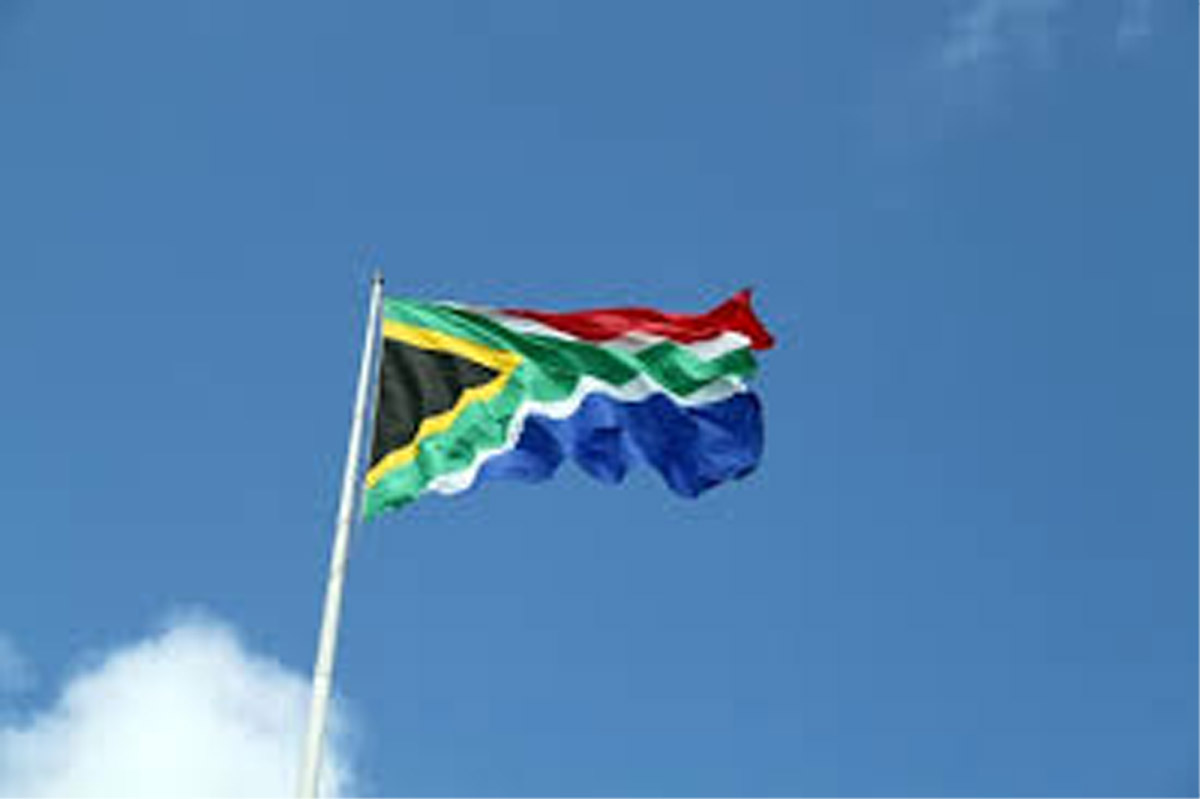 The Association of Mineworkers and Construction Union said the deal was a “monumental victory” for the employees.

Workers at Anglo American Platinum, Implats and Sibanye Stillwater will receive average annual pay increases of between five and six percent, or a minimum hike of 1,000 rand ($67) in monthly wages each year, the union said in a statement.

Implats Group Executive, Lee-Ann Samuel, said: “We are so pleased to have reached a settlement that is both fair and sustainable and that takes into account the inflationary pressures”.

Wage negotiations in the South African platinum sector have been particularly delicate after police were deployed to break up a wildcat strike at the Marikana mine in 2012 and gunned down 34 workers. (AGENCIES)