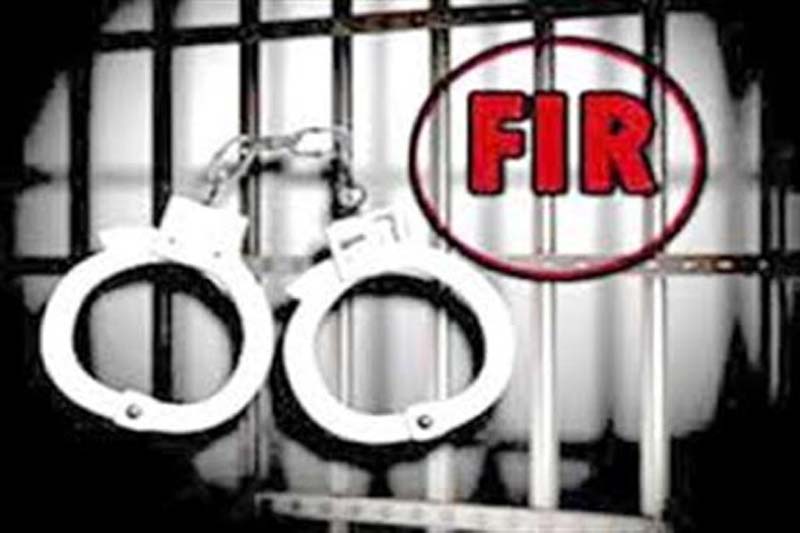 Excelsior Correspondent
SRINAGAR, Feb 21: Police in Handwara area of Kupwara district today arrested a youth for rumour mongering and spreading hatred on social media.
Police said that Police Station Handwara received an information that some youth are circulating fake news, spreading rumours and hatred through social media platforms
“On the receipt of this information, case FIR 25/20 u/s 153,153-A ,505 IPC was registered and investigation was taken up at police station Handwara”, police said.
After strenuous efforts, the culprit Waseem Majeed Dar son of Abdul Majeed Dar of Waskura Handwara was apprehendeds.
Handwara police has appealed people not to pay heed to the rumours and fake news and not to fall prey to the propaganda of such elements inimical to peace. “Handwara police is committed to take strict legal action against the rumour-mongers and any person spreading hatred among various Sections of the society”, police said.