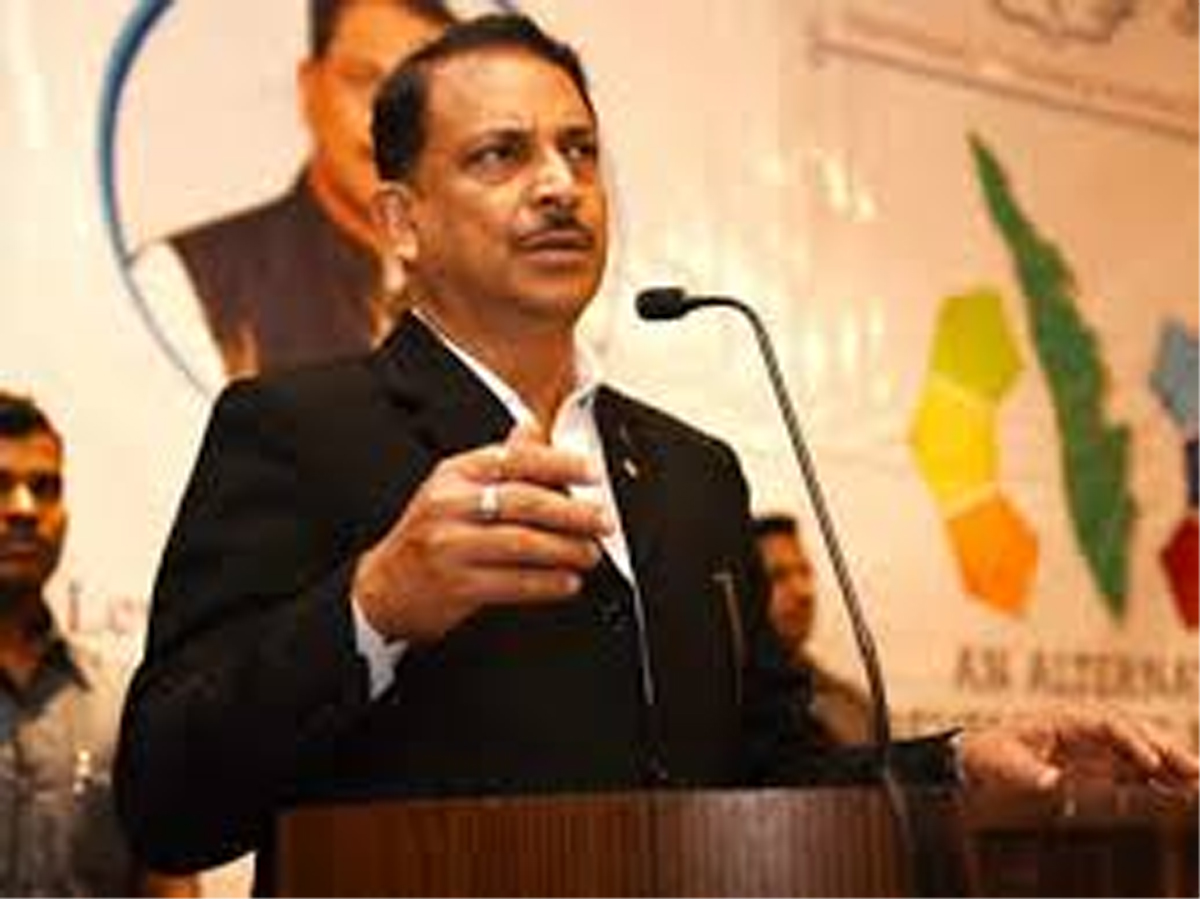 NEW DELHI, Dec 22: Former Union minister Rajiv Pratap Rudy was Saturday appointed as a BJP national spokesperson by party president Amit Shah.
A party statement said his appointment will take place with immediate effect.
A Lok Sabha MP from Bihar who had defeated RJD president Lalu Prasad’s wife Rabri Devi in 2014 general elections, Rudy has held organisational responsibilities in the past as well and was also a general secretary, a key position.
“My thanks to Prime Minister Narendra Modi & BJP President Amit Shah. I look forward to responsibility as the national spokesperson to take forward the achievements of the government under the leadership of the prime minister,” Rudy said in a tweet.
The Rajput leader was a minister in the first BJP-led NDA Government under Atal Bihari Vajpayee and was also made a minister in the Modi Government.
He was later dropped in a cabinet reshuffle. (PTI)