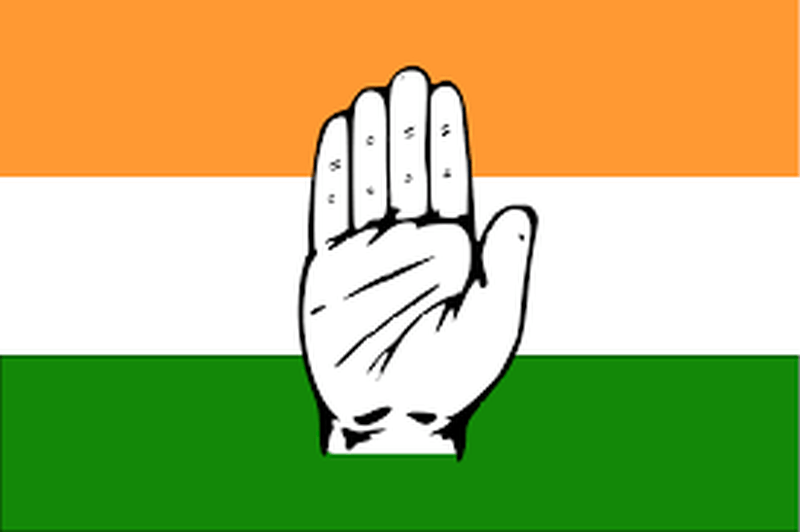 JAMMU, Dec 27: A senior Congress leader in Jammu and Kashmir has triggered a major controversy in the state with his statement that if his party comes to power, it will pay Rs one crore and give a government job to the kin of those killed in Kashmir in the name of terrorism.
Sounding sympathetic to Kashmiri militants, Haji Sagheer Saeed Khan, a minority cell observer of the All India Congress Committee, also promised yesterday the release of militants after withdrawal of cases against them, if the Congress comes to power.
Asserting that Kashmir has become a killing field under the BJP rule, Khan also said “a new law would be made to hang BJP leaders, involved in killings of the people (in Kashmir)”.
Jammu and Kashmir Pradesh Congress Committee (JKPCC), however, rejected Khan’s statement, saying he had no mandate of the party to make any statement on its policy matter without consulting the JKPCC.
Disowning Khan’s statement, JKPCC chief spokesperson Ravinder Sharma, in a statement, said the Congress party’s stand is clear that terrorism has to be dealt with sternly and there cannot be any compromise on the issue of security and safety of the people.
Attacking the Congress party over the Khan’s pro-terror statement, the BJP’s J&K unit spokesperson, Brigadier (Retd) Anil Gupta today asserted that AICC minority cell observer Khan has the blessing of Rahul Gandhi and he needed no mandate of the JKPCC to make any statement.
Pointing out that Khan had made the statement at the JKPCC’s official press conference at its JKPCC at Shaheedi Chowk, Jammu in presence of a JKPCC general secretary, Brig (Retd) Gupta the Congress party has sought to disown the statement as “an afterthought”.
“Can anyone believe that a guest from New Delhi would make a statement against the party ideology, in its official press conference in the presence of a JKPCC general secretary?” Gupta asked.
“Does he (Khan) need any mandate from the JKPCC when he enjoys the blessings of Congress President Rahul Gandhi and the AICC?”, he asked.
He said “it is a clear-cut face saving exercise but is deemed to fail because the people are convinced of pro-terror and pro-Pak mindset of the Congress.”
“Desperate to return to power, the Congress can go up to any extent including the appeasement of terrorists and supporting Pak-sponsored jihadi terror in the state,” said Gupta.
There is nothing new in Khan’s statement as various Congress leaders have been speaking in different voices and making pro-Pakistan statements in the past, he said.
Hafiz Saeed, the dreaded Pakistani terrorist and the Mumbai terror attacks mastermind has repeatedly praised the Congress party and its leaders, said the BJP spokesperson, recalling the terror mastermind’s recent appreciation for senior Congress leader Ghulam Nabi Azad’s statement in June this year that the Army under the BJP has killed more civilians than terrorists.
“Hafiz praises the Congress and its leadership for their soft approach towards the terror and for their deeds through which they do much more than what Hafiz Saeed wants. In Samjhauta Blast case, they let the real terrorists flee and arrested some Hindu preachers and Army men to coin terms like ‘Saffron Terrorism’. There can’t be better friends of Hafiz in the entire world than the Congress party,” said Gupta.
The Congress is responsible for spread of terrorism in India due to its weak, anti-terror policies, he said, adding the Congress has always followed the policy of appeasement rather than dealing terror with an iron hand. (PTI)