MUMBAI: John Abraham has said that his upcoming film “Romeo Akbar Walter” (RAW) is an edge of the seat, true-blue Indian espionage thriller.

The teaser of “RAW” was released today on the eve of 70th Republic Day.

The actor said that the film, written and directed by debutante Robbie Grewal, has been one of his “most challenging” projects till date.

“Collaborating with Viacom18 Motion Pictures and KYTA Productions on ‘RAW’ has been very exciting. Having worked with them in the past, I know we have the right partners with experience and strong support for this edge of the seat thriller.

“It is one of my most challenging roles so far – pushing my limits with different looks, accents and personas. Robbie has made an original Indian espionage thriller with an entertaining and engaging storyline. The reactions to the three ‘looks’ released so far has been great; I’m looking forward to the audience take on the teaser,” John said in a statement.

“RAW”, based on true events, brings alive the story of a true patriot, a forgotten hero, a man of many faces and names who lived for one and only one purpose – to serve his country. 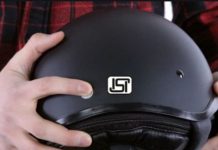 Only BIS-certified helmets to be made, sold in India for two-wheelers 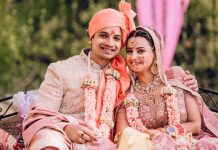 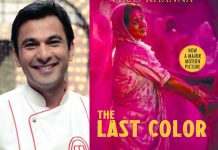 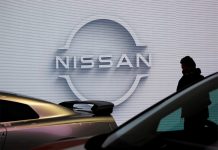 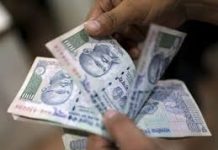 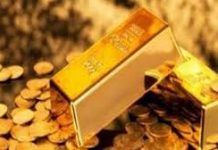 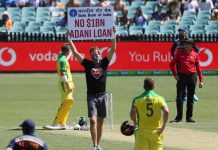 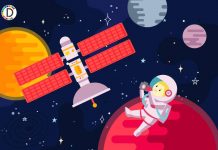 Some tree leaves will fall 3-6 days in advance by end of century due to climate change: Study 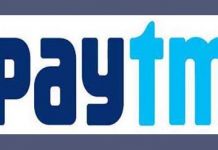