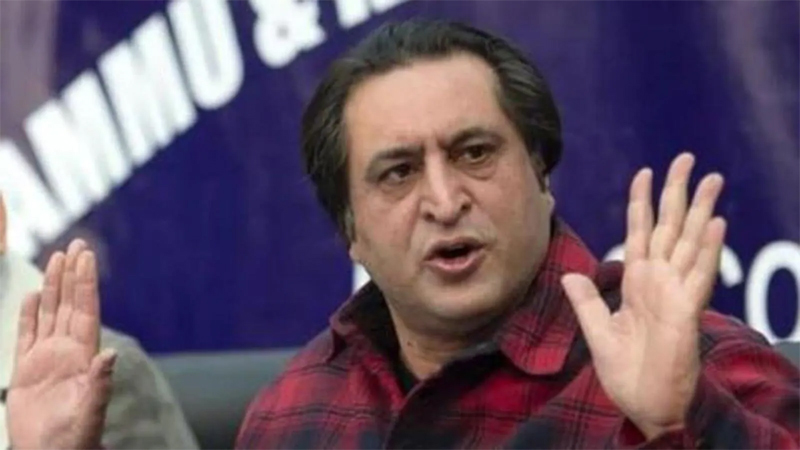 SRINAGAR, Dec 7:
People’s Conference president Sajad Gani Lone today said National Conference chief Farooq Abdullah raising the issue of outside interference in the Jammu and Kashmir elections was an insult to one lakh people who have died following the electoral malpractices by the then ruling party in 1987.
Lone alleged that the National Conference rigged the Assembly elections in 1987, of which his father and the People’s Conference were victims.
“The robber of 1987 elections talking about outside interference in the polls is an insult to the one lakh persons who have died due to the turmoil in Jammu and Kashmir. It is not right that the one who is the cause of the turmoil is today crying about interference,” he told reporters.
“There is outside interference but we will talk about it because it is directed against us. Farooq Abdullah talking about interference is an insult to the one lakh people who have died since 1987,” he added.
Abdullah, after his re-election as the National Conference president on Monday had warned the Government and the armed forces not to interfere in the Assembly elections, whenever they are held. (PTI)