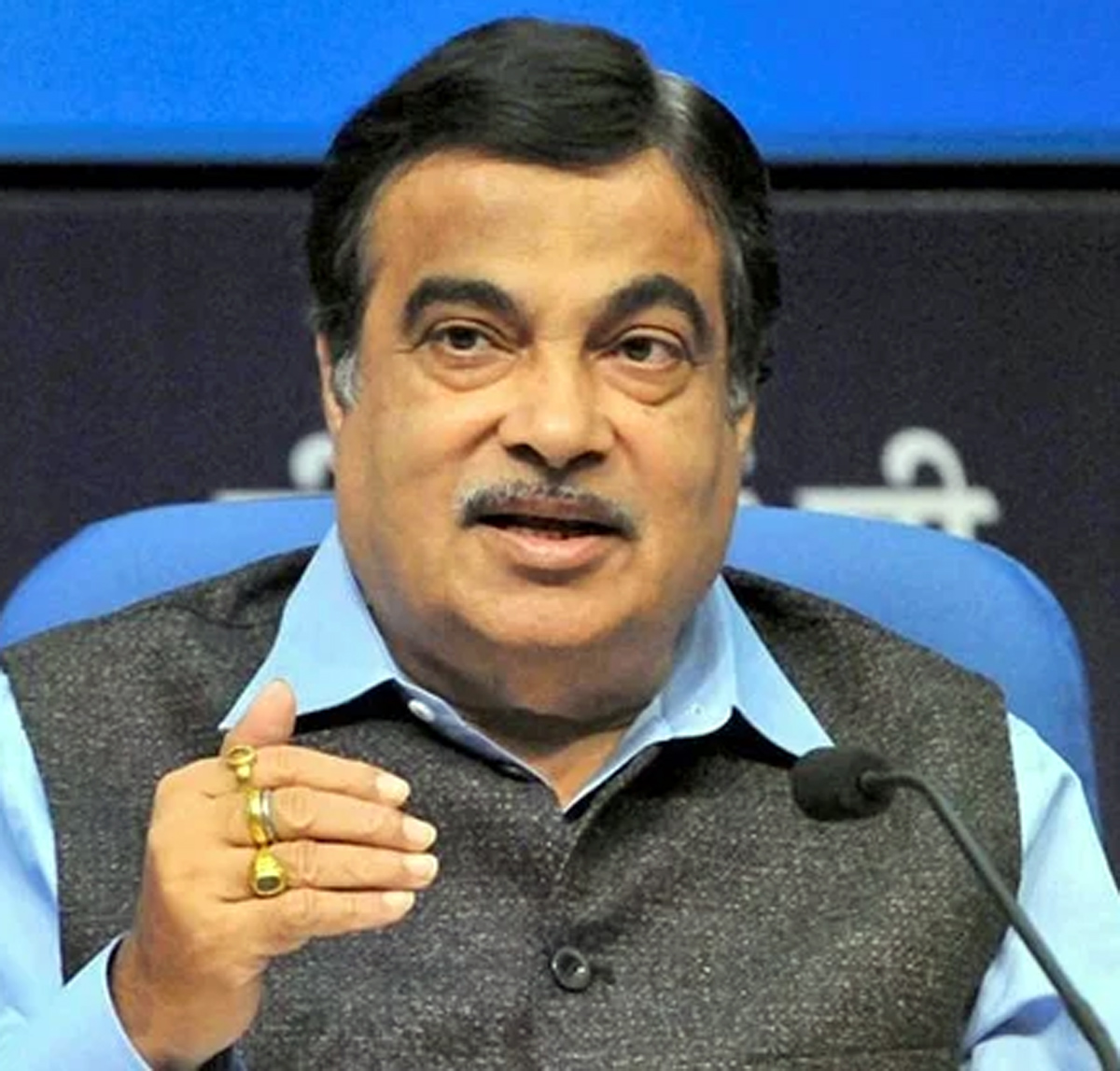 NEW DELHI, July 22: The Road Transport and Highways Ministry has constructed 13,327 km of National Highways in 2020-21, which works out to about 37 km per day, Parliament was informed on Thursday.
In a written reply to the Lok Sabha, Gadkari said to mitigate COVID-19 pandemic effect, his ministry took initiatives under Atmanirbhar Bharat and provided several COVID-19 relief measures to contractors, concessionaires and consultants, including extension of time for 3-9 months.
He also noted that the cost of ongoing projects may increase due to site, local and project specific factors or other factors including price escalation during the project time cycle.
In BOT projects, escalation cost is absorbed by the concessionaire, while in other projects, price escalation is payable as per contract conditions, and the actual amount of price escalation and inter-alia the actual increase in project cost, if any, is known only on actual completion of the project and final settlement of bills.
Replying to a separate question, the minister said out of total 1,39,032 km, about 37,058 km National Highways have 4/6 lane infrastructure.
Gadkari said the Cabinet Committee on Economic Affairs (CCEA) had approved the proposal for investment approval for Phase-I of “Bharatmala Pariyojana” on October 24,2017 for an amount of Rs 5,35,000 crores.
“Once Bharatmala Pariyojana is implemented, it is envisaged that the National Highway network of length 70,000+ km (50 per cent of National Highway Network) will have a consistent 4-lane and above infrastructure,” he said.
Bharatmala Pariyojana Phase–I includes development of about 24,800 km NH network such as Economic corridors, Inter-corridor & feeder roads, National Corridors Efficiency Improvements, Border and International Connectivity roads, Coastal and Port Connectivity roads, Expressways as well as 10,000 km of roads under balance NHDP. Replying to another question, Gadkari said the ministry has set a target of construction of 12,000 km of National Highways in 2021-22. (PTI)