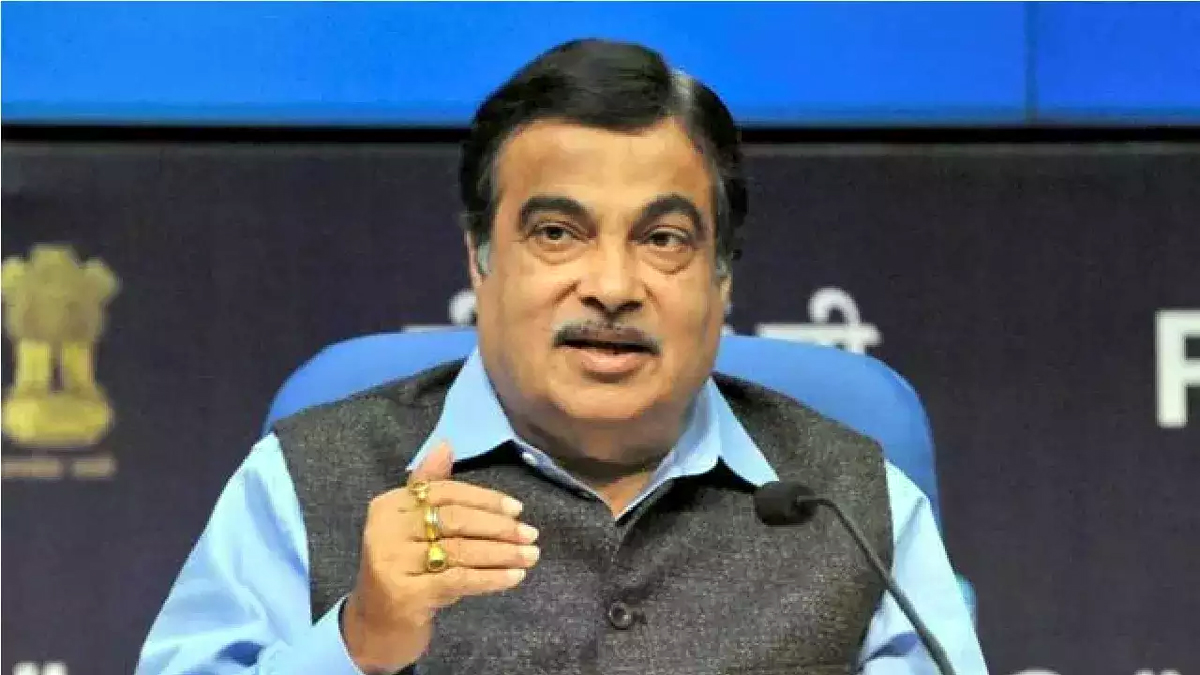 ORCHHA (MP), Jan 23: Union Minister Nitin Gadkari on Monday assured Ayodhya-like facelift for Orchha town in Madhya Pradesh associated with Lord Ram and said the road infrastructure in the state would be developed on par with the USA by 2024.
The Union Minister has launched several road projects during his multiple visits to the state where the Assembly elections are due later this year.
“Orchha (called Ayodhya of impoverished Bundelkhand region) where Lord Ram lived and where the famous Ram Raja temple is located will be beautified on the lines of Ayodhya, which is being decked up (for a grand temple of Lord Ram),” the Road Transport and Highways minister said.
He inaugurated and laid the foundation stones for 18 projects, including the Rs 1,500 crore six-lane Indore-Hyderabad road, collectively worth Rs 6,800 crore during his visit to Orchha in Niwari district.
“The way Chitrakoot (in UP and MP) where Lord Ram and goddess Sita spent most of their life during their exile is connected to Ayodhya, similarly Orchha would be linked (via broad roads) with the birthplace of the Maryada Purushottam (Lord Ram),” he added.
Notably, roads in Ayodhya, the birthplace of Lord Ram, are redesigned and at many places, text and souvenirs related to his life have been engraved along roads. Popular stories and incidents from the epic Ramayana are also engraved on the walls at Ayodhya.
“The road infrastructure in MP would be developed in such a way that roads in the state would be compared with the USA by 2024,” Gadkari said.
He said a massive Rs 40,000 crore is being invested in the laying of roads in Madhya Pradesh. “Among them, works worth Rs 25,000 crore are nearing completion,” the Union Minister added. (PTI)