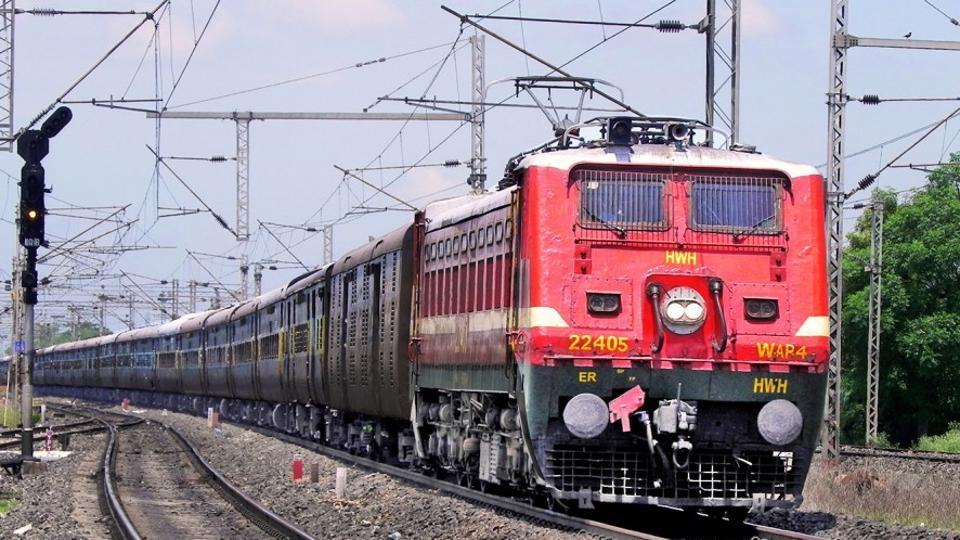 AMBALA:  Facilitating the Vaisho Devi pilgrims, the Railways have decided to run five special trains from August 9 from Pune and Delhi and would reach Katra via Ambala.

The Railways in a statement today earmarked the stations where these trains would make their halts. These trains have been named as Suvidha trains. AC coaches and ordinary compartments would be attached in them.

Every year crores of devotees go to pay obeisance to the Vaishno Devi shrine  and most of them reach there via Katra by trains. The Railways in view of the rush of devotees, have decided to run 5 special trains by making their journey easy and comfortable so that they seek blessings of Vaishno Mata.

DRM Ambala Dinesh Kumar said completely AC train which had been named Suvidha train on the pattern of Sri Shakti Express will leave Pune on August 9 to reach Katra next day.

The train will have return journey 2020 hrs on August 12 and would reach Pune via Ambala and other stations. The other special Suvidha trains would run from Delhi on August 11, 12 and 13.

The devotees have welcomed the gesture of Railways for the facilities provided to crores of pilgrims.  (AGENCIES)