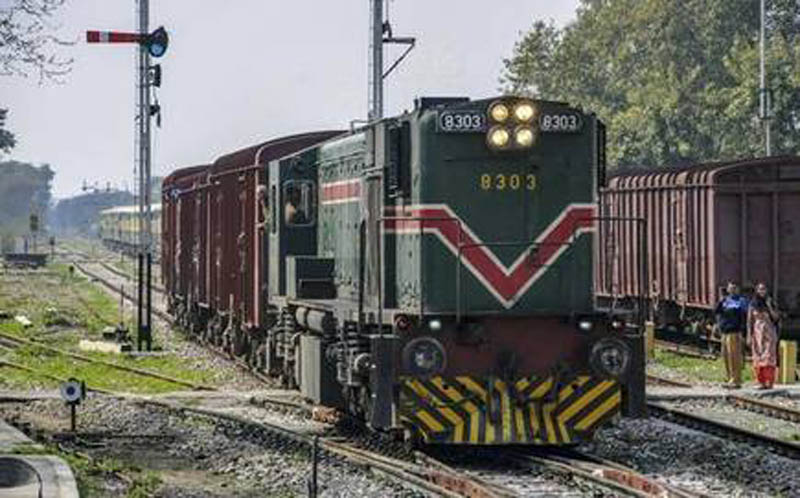 NEW DELHI, Aug 11:  The Indian Railways announced today that it has cancelled the Samjhauta Express train run at its end of the International Border, days after Pakistan suspended services on its side.
The railways run the train on Sundays from Delhi to Attari and back, while Pakistan used to run the train between Lahore and Attari. Passengers used to change trains at the Attari station.
“In consequent to Pakistan’s decision to cancel samjhaouta exp 14607/14608 running between Lahore and Atari …….the link exp train number 14001/14002 running between Delhi and Atari also stands cancelled,” said Deepak Kumar, Chief Public Relations Officer of Northern Railway.
Two passengers had booked tickets for the Sunday’s service, officials said.
Pakistan suspended the Samjhauta Express and the Thar Express trains amid tensions between the two neighbouring countries after the government revoked the special status of Jammu and Kashmir and divided the state into two Union Territories.
Meanwhile, Indian High Commissioner to Pakistan Ajay Bisaria has returned to India, days after Islamabad expelled him following its decision to downgrade diplomatic ties over the withdrawal of special status to Jammu and Kashmir.
Sources said Bisaria is back in Delhi as Pakistan did not heed to India’s request to review its decision to downgrade diplomatic ties.
Pakistan has already made it clear that it will not send its newly-appointed High Commissioner Moin Ul Haque to India. Haque was appointed to the post three months after the previous Pakistani envoy Sohail Mahmood took charge as Pakistan’s foreign secretary.
It is learnt that Bisaria left Islamabad on Saturday and arrived here via Dubai.
Pakistan on Wednesday expelled Bisaria, soon after deciding to downgrade diplomatic ties with India over what it called New Delhi’s “unilateral” decision on Jammu and Kashmir. (PTI)