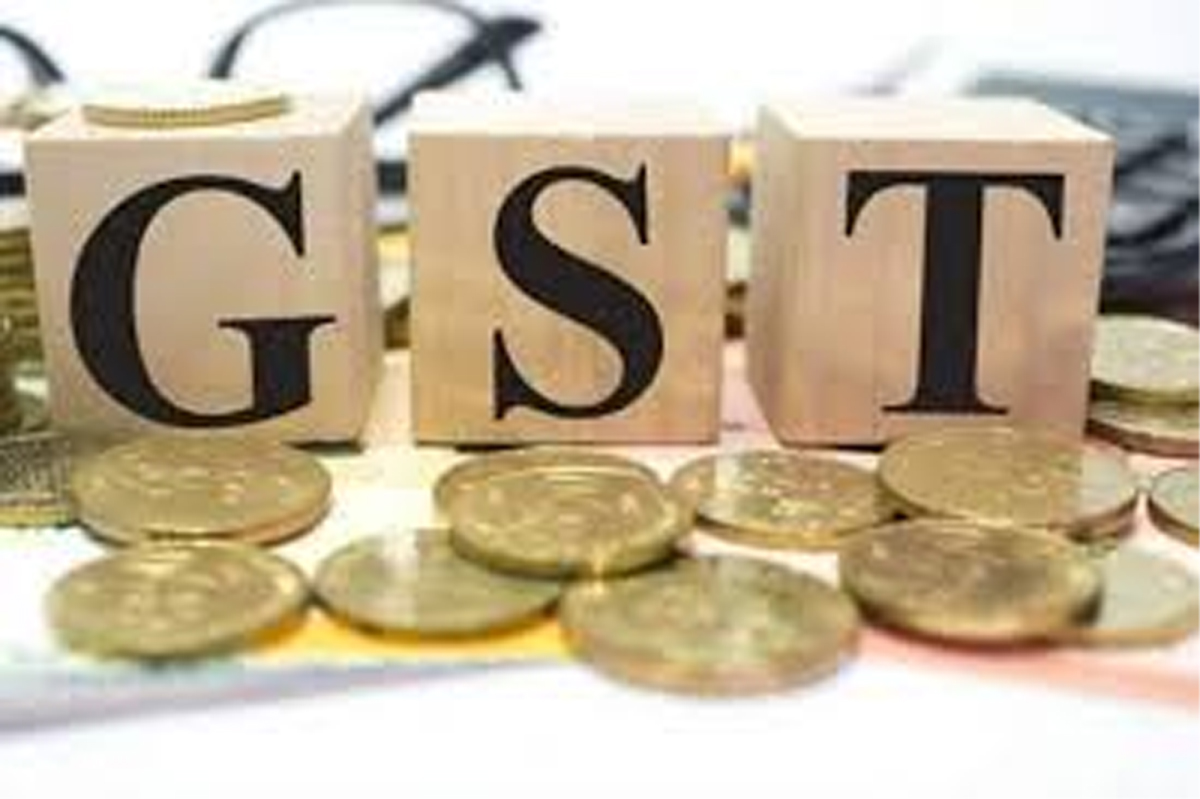 NEW DELHI, Feb 3: The government has projected over 18 per cent growth in GST collections in 2019-20 based on the rising trend in revenue mop up witnessed during the three-month period ending January 2019, Revenue Secretary Ajay Bhushan Pandey said.
The central government plans to collect over Rs 7.61 lakh crore in Goods and Services Tax (GST) next fiscal as against the revised estimate of over Rs 6.43 lakh crore to be collected in the current financial year ending March. This translates into an 18 per cent growth in mop up.
However, the collection during this fiscal would be less by Rs 1 lakh crore from the Rs 7.43 lakh crore estimated in the budget for 2018-19.
“Last fiscal our average collection was Rs 89,000 crore. This fiscal it is averaging Rs 97,000 crore. So, the revenue trend is on upward scale. If one compares November, December, January of 2017-18 with that of 2018-19, one can see a 14 per cent increase. So, based on this assessment, we have given the increase for next year,” Pandey told PTI in an interview.
He said during the last one-and-half years a series of measures, both in rate rationalisation and processes, have been undertaken.
“We have tried to make the system simpler, easier and also the compliance burden has been reduced. The rates have also been rationalised. Despite that the revenues are on increasing trend.
“The impact of all the changes that we have made in the GST system, we hope in the next year it will lead to consolidation, which will result in a higher revenue and based on that we have given the estimate,” Pandey said.
He said the GST system was designed on the basis of the belief that it would encourage compliance. GST, which amalgamated 17 local taxes, was rolled out on July 1, 2017.
“The sales details gets automatically matched with the corresponding parties. The fact that all information is available in GST that increases compliance. So our system encourages and ensures compliance and so we will see its effect on revenue collection,” Pandey said. (PTI)
****