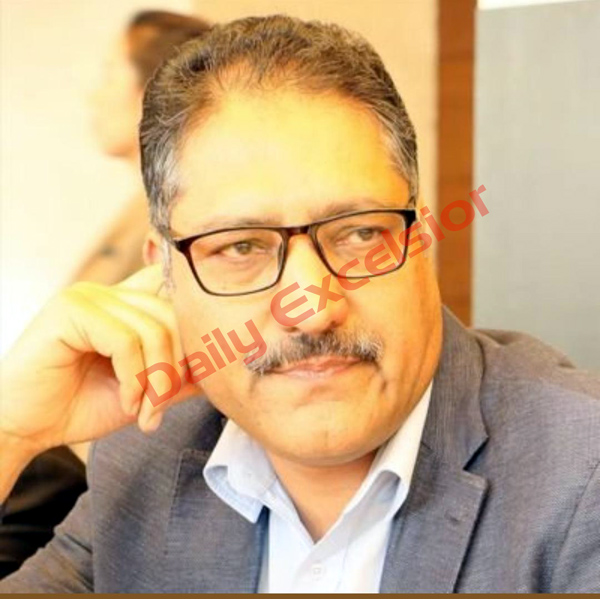 SRINAGAR: Veteran journalist and Rising Kashmir editor Shujaat Bukhari and his PSO were shot dead by unidentified gunmen outside the newspaper’s office in the heart of this Jammu and Kashmir summer capital, police officials said today.

Bukhari, who was in his 50s, was leaving his office in Press Enclave in the city centre Lal Chowk for an iftar party when he was shot, officials said.

While one of the personal security officers (PSO) guarding him was killed, another policeman and a civilian were injured, they added.

The condition of the two injured in the shooting, which comes a day ahead of Eid, is critical, they said. (AGENCIES)