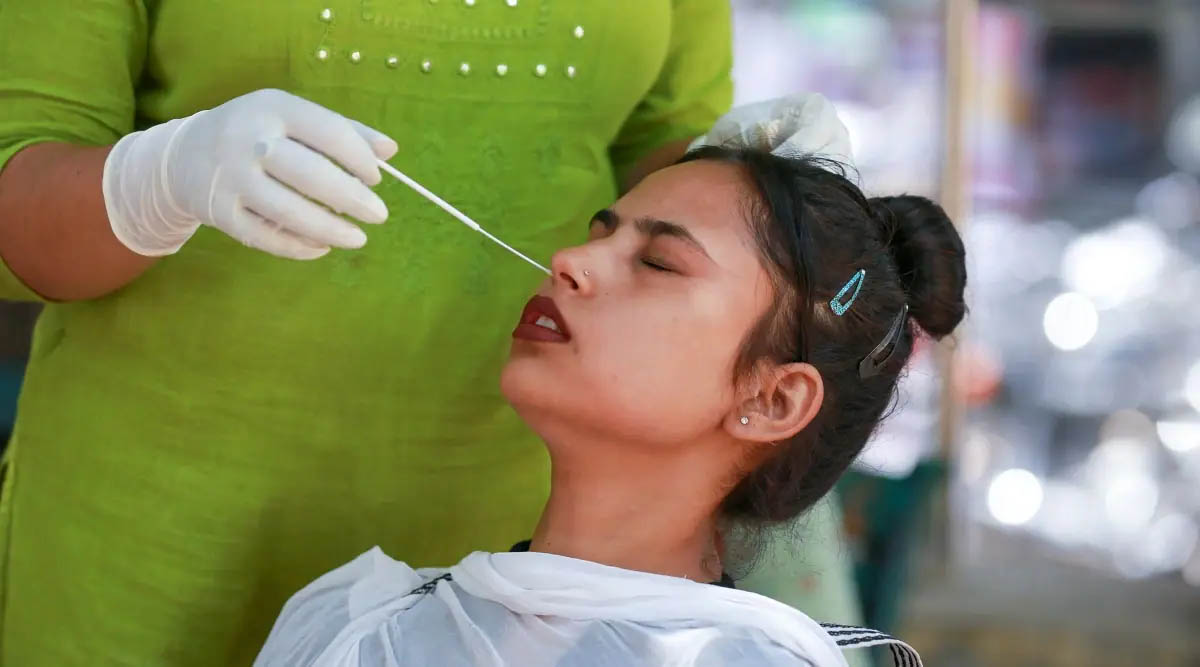 We had enough of it in the country as a result of facing three waves of COVID-19 , one after the other , the horrifying being the first two waves in intensity , duration and lethality while the third one striking with week knees and slowly evaporating giving a respite to the people from the ordeal for a few months reminiscent to a larger extent of the pre-COVID days. However, the virus having not fully been subdued and subsided completely as yet , we should , therefore ,never at all, brace for a fourth wave . We cannot afford to go on closing even for a week as the system needs virtually no rest looking to the size of the country, its population and needs on day to day basis. Otherwise also , as if the adverse impact on the overall economic position due to COVID pandemics was any less, unfortunate for this country , long drawn agitations for months together , blocking roads and the railway tracks for months together has cost this country enormously which , therefore, enjoins upon the countrymen to help the Government/ administration with their usual cooperation in preventing any resuscitation of the COVID -19 virus pandemic.
We fairly know that Economics comes first and anything later , satiating hunger is the first priority , mobility , maintaining country’s enormous infrastructure and keeping running the wheels of daily activity is cardinal for our survival which, therefore, warrants that we should keep moving and give no chance for clamping of any type of lockdown in order to keep the virus from spreading . That again plainly means not to ”invite” the fourth wave , the signals of which very unfortunately are getting more pointed and clear since the country has been witnessing a steady rise in the number of fresh cases in many states and even , now , in Jammu and Kashmir too. For the last four to five days , the trend in the UT shows the rise and in a single day as many as over 203 new cases being reported, 111 reported from Jammu and 92 from Kashmir divisions respectively, needs to be taken seriously.
As such, the number of active cases in the UT has crossed 1000. One more thing to be noted carefully and thus remaining on the guard and careful is that the trend is on an even basis which denotes cases being reported not only from main Jammu district but from Udhampur, Kathua, Poonch, Doda, Samba and Reasi as well. Even in UT of Ladakh region, the trend is towards increase in cases. Though , as of now, there is no need to panic , yet it is extremely important to taking a holistic view of the trend which broadly suggests that precautionary measures be taken in right earnest so that the spread of the virus is prevented . By now , as a consequence of facing three bouts of the spread of the dreaded virus, everyone of us is well acquainted with what precautionary measures are required to be taken hence there is no need of any elaboration.
In respect of vaccination which has helped in containing the spread of the virus enormously and preventing heavy loss of precious lives in the country , it is heartening that the challenging target of achieving the 200 crore mark stands already not only achieved but surpassed as well . India, therefore, has emerged as a ”warrior” in fighting the virus and the pandemics one after the other as a result thereof , of course, due to the tremendous role of our COVID warriors . We do not, as of now, know much about the new trend and behaviour of the virus, the variant etc which is expected to hit the country with but experts having predicted the fourth wave hitting and remaining active for four months , the peak being the middle of August of this year, can be prevented to greater extent by observing mandatory SoP measures in respect of the safety protocol . Using masks , therefore, has become extremely important and non optional.
Vaccination has become now a necessity and still those who due to any reason whatsoever, have not taken both the doses should do it immediately. Sensing the urgent need for the “booster” dose , the Government is embarking upon free vaccination at various centres for the age group of over 18 years which facility, therefore, should be availed of without fail. May be the experts were proven wrong and all the predictions about the imminent ”arrival” of the 4th wave of the virus could be based on mathematical models and calculations which are overblown. However, the issue is such which leaves absolutely little scope either for making any conjectures or remaining totally complacent.
A close watch by the UT Government and the administration is right from now not only expected but reportedly it is being done and , therefore, the administration has reiterated about taking precautionary measures . Since schools have opened in the UT after a long period of forced break, the UT Education Department as well as respective management of schools should be doubly careful lest the decision to shut them again takes place . Well , whether the fourth wave strikes us or not , again, depends upon the levels of our strictly adhering to observing SoPs of the safety and precautionary measures.